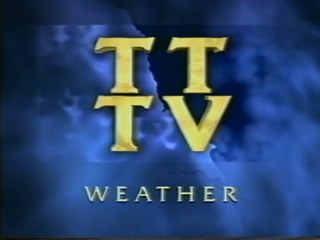 The venerable Bob Johnson provides a Tyne Tees weather forecast from 1999. At this point still using the gold lettering version of their logo, their own custom graphic set, and with the whole forecast being sponsored by Sun Life Insurance. 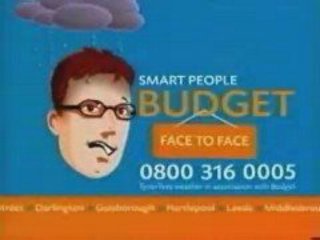 For a large part of 2003, Tyne Tees' weather was sponsored by insurance company Budget. To go with it were these really awful bumpers produced on a shoestring - Budget by name, Budget by nature presumably being the marketing brief! 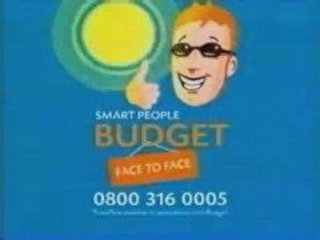 The accompanying ending to the weather. 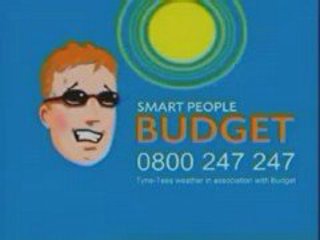 Tyne Tees Weather in 2003! Sponsored by Budget! For low cost sponsored by ads, with cheap redubbing, and awful animation, smart people BUDGET! This time, the head has an ice-cream. In keeping with the total lack of investment in these ads, the same ending was reused. 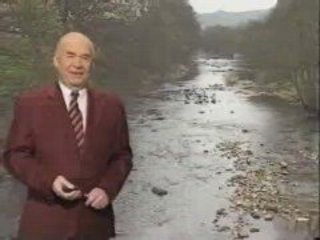 Bob was a legend in the forecasting scene in the North East. Unlike most of the Granada Media weather forecasters, Bob worked solely on Tyne Tees' weather from Newcastle (although they did experiment with him on Border as well for a few weeks, long before the merged operation in the North). He became famous for funny little anagrams, the banter built up with fellow news presenter Mike Neville, and for telling viewers to watch out for 'Skitey Bits'... he at least once explained what Skitey bits are before, but I don't think many people actually remember or even really cared! After 17 years, Bob finally retired from forecasting at Tyne Tees at the end of 2008. 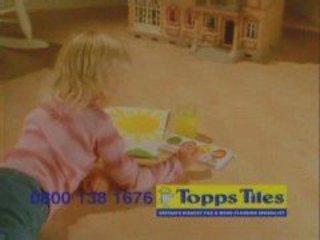 In summer 2003, the wonderous day we'd been waiting for finally arrived. The sponsorship deal with Budget ended... well, considering how little they invested in those horrible ads, they obviously couldn't afford to keep it going for long! In it's place, a slightly better set from Topps Tiles appeared. This version features a small child painting the sun! 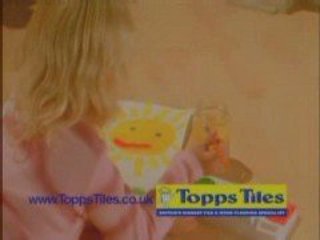 The ending to the above sequence... and not a nasty computer-generated head in sight! 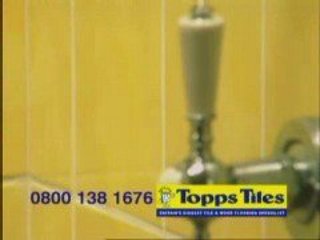 Someone in a shower to represent rain. Okay, it's not the most original idea ever, but it still beats a CGI head anyday! 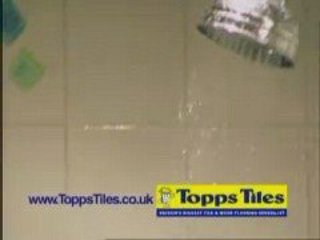 The ending to the Shower sequence. 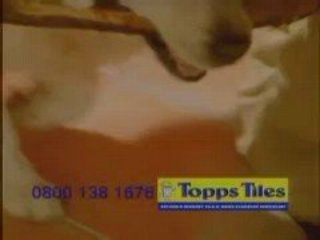 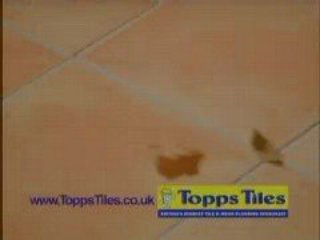 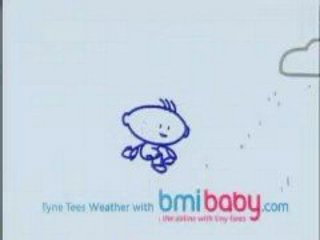 As is so often the case with these regional weather sponsorships, the Topps Tiles association didn't last long. 2004, and in comes a new sponsorship deal from BMIBaby.com. 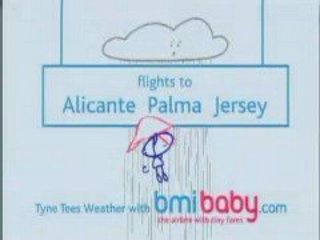 The ending from the rainy sequence above. 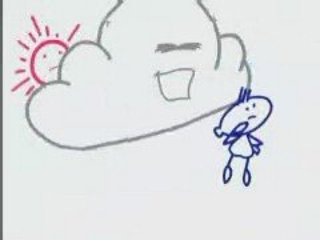 BMI Baby in the cloudy weather. 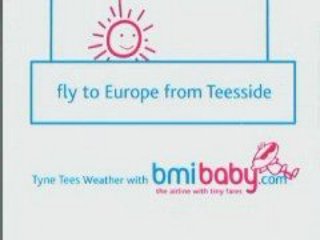 The ending to above. 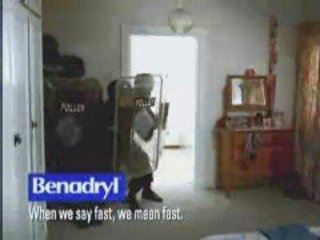 The pollen count, sponsored by Benadryl. Basically a way of getting two sets of sponsorship out of a single weather forecast, by classing the pollen count as totally separate.