The BBC rebranded their flagship channel again in 2006, consigning the much maligned dancers to history and bringing back hints of the globe heritage in the form of the 'circles' motif. With belt tightening becoming big at the BBC in recent times, this ended up as one of the longest BBC One longest looks of modern times. Save for some tweaks to adjust the formup length, the ident set remained in use for 10 years, surpassing both the balloon and dancer sequences that had preceded it. The set was finally withdrawn immediately after the Christmas 2016 set had finished airing and a much reduced set began airing from January 2017, possibly connected with the confirmation of charter renewal coming through in December 2016. 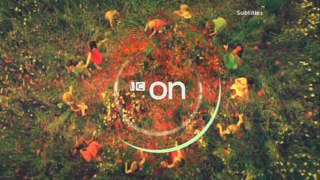 In their original cuts, the 2006 idents featured some quite long and heavily artistic form ups, although these were later shortened to fit broadcast better. Children dance around with flowers in the build up to this one. 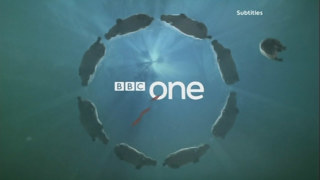 Possibly one of the best remembered of the whole set, in this ident hippos swim underwater to form the circle motif. 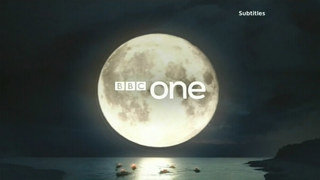 A calm and peaceful scene as people in boats put together pieces of the moon. 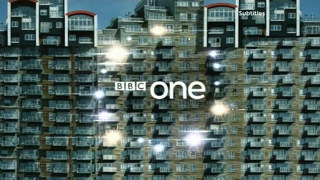 The dazzling reflections off windows are used to form up the circle this time around. 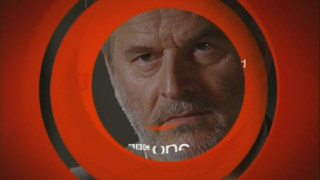 The standard trailer style from 2006 saw the BBC One logo placed bottom centre once more. Except for the final frames where it would once again appear in the circle in the middle of the screen, forming up against a red background. 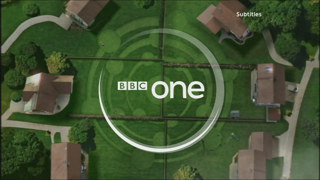 Whilst many of the idents seemed to be an exercise in trying to be as artistic as possible, others in the set ranged to the downright bizarre. In one of the more surreal idents, possessed women mowing lawns show everyone how cropcircles are truly formed. 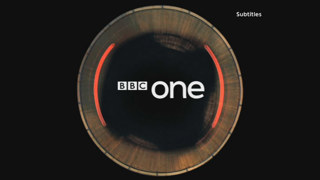 Bikers race around in a fast paced ident to form up the circle this time round, on completely the opposite end of the scale from the calmer sequences of Moon 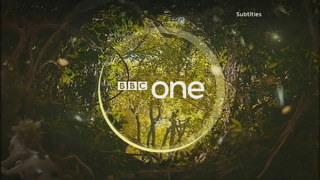 Deep in the forest a world of fantasy is to be found. Trees, fairies and rabbits all dance around to form up the circle. 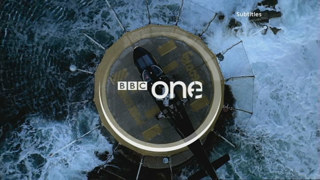 Often used as a lead in to the news. A lone helicopter over the ocean and some powerful music feature in this ident. 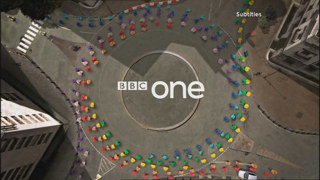 It's a rainy day, but never underestimate the power of cyclists to bring out the sun again. 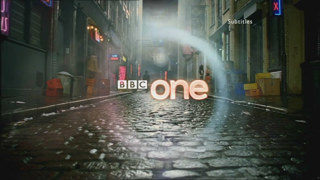 The circle motif allowed some creativity with programme specific idents. Smoke from an Audi Quattro creates the circle in an ident produced in conjunction with the BBC series Ashes to Ashes in 2009. 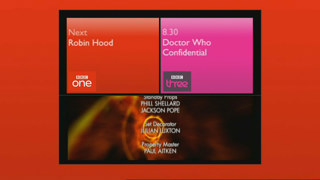 The ECP style from 2009, designed to allow different channels to be promoted in different areas of the screen. As part of the 2006 package, the ident sequences were used with a red wash over the top for any previously 'static' screens such as breakdown slides, menus and later holding slides on the HD channel. An example of a menu showing programmes coming up later from 2009. 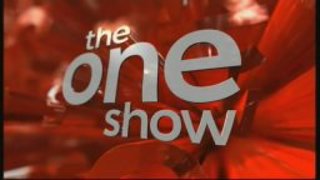 The official launch of the HD version of BBC One was at 7pm on November 3rd - taking us into their flagship evening show The One Show with an announcerless ident. 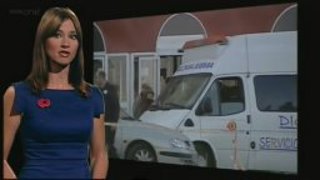 At launch, regional variations of BBC One HD were not available. Although the nations were added in the following years, as of 2016 the full rollout to regions was postponed with an expectation for it to come after the next charter renewal. As a result of this, regional slots on the channel are replaced either with trailers or with a slide advising people to tune to standard definition BBC One. The first showing of this was in the 8pm brief news update on BBC One. 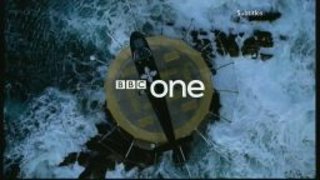 Another BBC One ident into the news at 10pm, and during the headlines we cut to the sports studio rather than the usual regional headline insert. 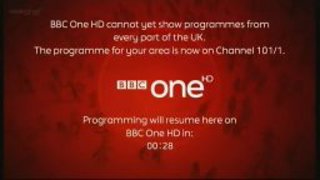 The actual regional news slot on BBC One HD for the 10 O'Clock news, giving us a chance to see some more of that slide. Trust me, after 6 years it'll get old... 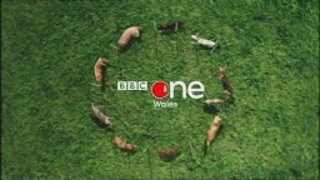 To raise money for Comic Relief in 2011, then BBC Radio 1 Breakfast host Chris Moyles went to beat the record for the longest continuous radio broadcast. In order to help promote this, one of the evening continuity links on BBC One was briefly handed over to Chris too.