In 2011, new owners Northern and Shell refreshed the look of Channel 5 as part of a promised large investment in the channel. Although the logo had already been teased in print publications by the group earlier, the refresh saw the official onscreen return to the use of a 5 numeral rather than the word 'Five' after many years. Idents from the era featured a giant video wall, not to be confused with anything from LWT, with things crashing through. 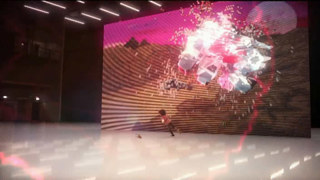 Here animation and toys feature in an ident themed for use before youth and family targeted programming. 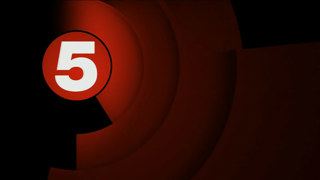 The break flash for Channel 5, still appearing between every advert at this point in a definite 'blink and you'll miss it' fashion. 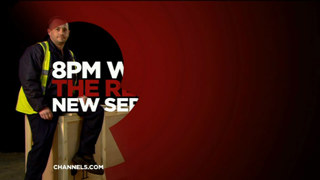 An example of the 2012 promo style for Channel 5, featuring their new numeral logo. 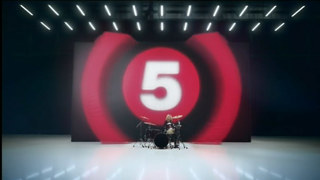 From very late in this package's era, another ident featuring someone playing a drumkit in front of the Channel 5 Videowall. No bars of Cadbury's Dairy Milk were harmed during this production! 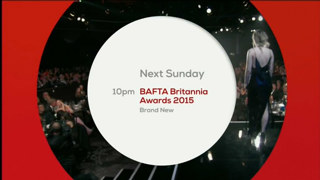 An updated promo style for Channel 5, from late in the 2011-2016 era. The logo has been moved to the centre of the screen, along with additional details for date and time.