Carlton Television first went to air on January 1st 1993, replacing previous holder Thames Television. Long seen as the biggest sign of the 'new' ITV of the 90s, the new station was a much smaller affair with barely any inhouse production compared to the mammoth Thames it was replacing. However during the franchise auction, it had been able to wield the bigger chequebook for the London franchise. Being new and needing to prove their identity, Carlton resisted the ITV brand for much of it's life, preferring to push it's own name both in London, and on other companies it acquired in the following years, with the name only finally disappearing in London with the 2002 revamp. The Carlton name itself lasted a little longer outside of London, and on their cinema screen business, before eventually disappearing and falling dormant - the mark being re-registered by a private individual in 2016.

Unlike Thames Television had their own separate facilities from LWT with a hard switch between the sites being performed at the weekend, Carlton also set up base in the South Bank studios alongside LWT to share playout facilities in London. As a result, The London Studios largely ended up as the home of ITV right up to the closure of the complex in 2018 for redevelopment. 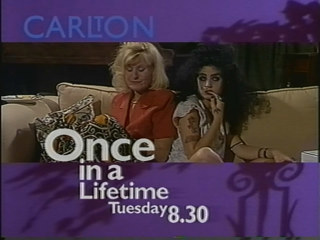 A 1993 Carlton branded promo, with a presentation endboard style matching that of their initial ident set. 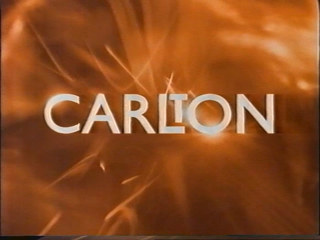 In 1995, Carlton's second identity overhaul was introduced, and only lasted through until 1996. Using the graphic skills of the recently acquired Central Television team, out were the people idents in favour of entirely graphical redenderings. An orange variant here. 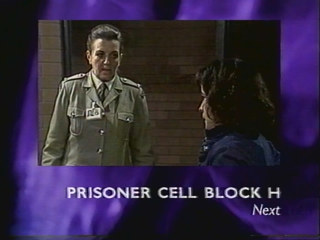 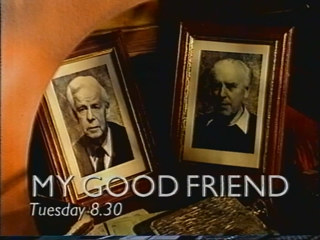 An example of the promo style for Carlton during the 1995-1996 look. Using the Orange graphics for opening and closing this particular promotion for My Good Friend. 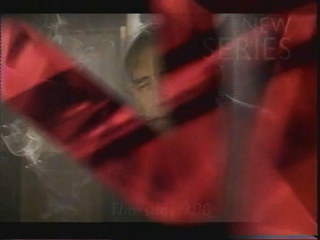 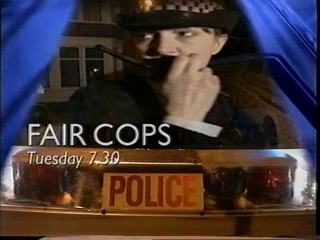 Another Carlton branded trailer from 1996, this time using a blue tinted endboard. 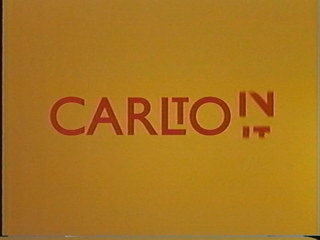 A new set of idents were introduced to Carlton in 1996, only a year after their last set had appeared. Bold colours continued to be used, but people were gone - replaced with simple animations and text effects centred around the large Carlton logo. Here a slot machine briefly animates the 'Carlton' lettering into place. 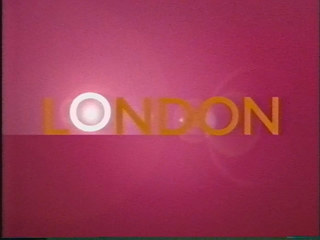 One of several variations of textual ident where a small sun animates into place in the Carlton logo. This was also one of a small number of idents in the set to feature the word 'LONDON', in an attempt to hammer home the fact they were your ITV station for London. 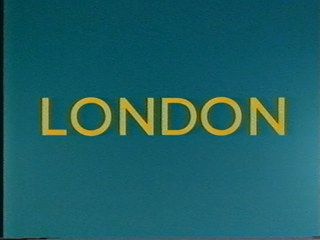 Another 'LONDON' ident, this time just with the letters animating right to form CARLTON. 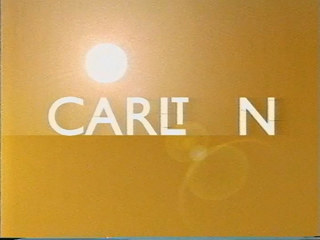 Another Sun ident variation from Carlton, from daytime and without the word London this time round. 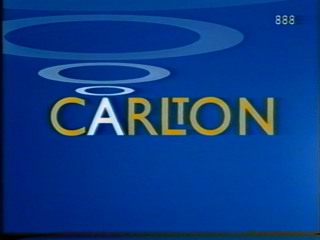 A serious blue ident from Carlton for use into the news, with a transmission tower animation and a more formal announcement from the station. 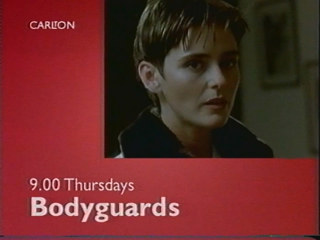 The 1997 promo style for Carlton, here promoting 'Bodyguards'. A small Carlton logo features in the top left, before finishing with an endboard style matching that of the other slides in use by the station. These endboards were available in a variety of colours. 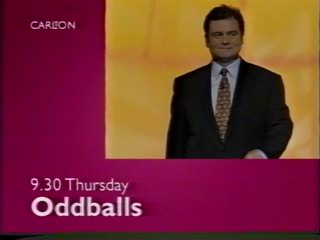 A pink-endboard to another Carlton promo, this time for the very shortlived sports-mishap clip show 'Oddballs' presented by Eamonn Holmes. 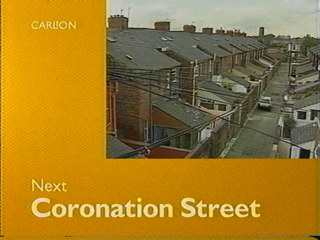 Next slides for Carlton in this package were available in a range of colours, and all featured a main primary colour with large white text over the top. A yellow version here, promoting Coronation Street. 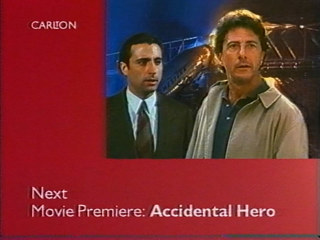 A red version of Carlton's next slide, with continuity promoting the ITV Movie Premiere of Accidental Hero. 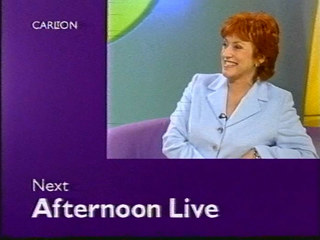 A purple next slide from Carlton with continuity promoting daytime show Afternoon Live. Another next slide from the same Carlton London graphics package in 1997, this time using a teal background colour. 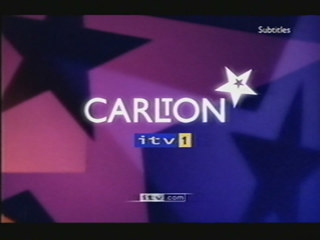 Whilst initially involved with the creation of the ITV Hearts look in 1999, Carlton decided to drop out of the main project and commission their own new look for the regions they owned at that point. The result was the Lambie Nairn creation which included hearts, but made it clear Carlton was the 'star' of the ITV network. Themed around different genres, this set would last through until the end of the Carlton name in London in 2002, being updated like Granada's to include both the ITV.com website and the 'ITV1' brand during their lifetime. Lights make up the hearts in this ident, before ending with a purple endboard.