My5 initially saw beginnings as 'Channel 5 + 24' - a service designed to show the Channel 5 schedule a day later, but airing with very limited hours on certain platforms. In 2016 the service was completely relaunched with a separate brand and a much improved schedule in an attempt to launch a Channel 5 version of the 4Seven channel. It followed an earlier rebrand of Channel 5's ondemand platform under the same name, leading to a repeat of the BBCi situation from the early 2000s where it became necessary to distinguish in promotions between 'My5 Online' or 'My5 on TV'.

On February 13th 2018, possibly to get away from the ambiguous problem of referring to 'My5' for both their ondemand platform and a standalone channel, the channel was rebranded again as 5Select, albeit following a very similar graphic style to the previous My5. This followed an earlier planned but aborted launch as 5Prime in the January. 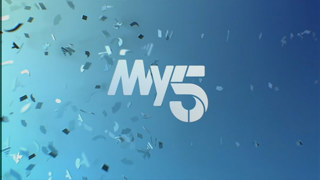 Presentation on My5 is quite light, with 2 cuts of the channel ident in both blue and yellow. In this blue version the pieces of the My5 logo in the background funnel slowly into a stream. 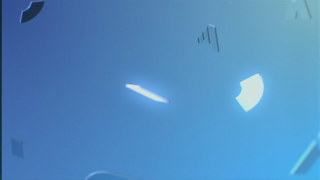 A second blue version, this time with pieces lighting up as they collide with other pieces in the background. 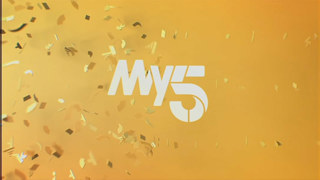 The 'stream' version of the My5 ident, this time in Yellow. Complete with a very generic daytime announcement. 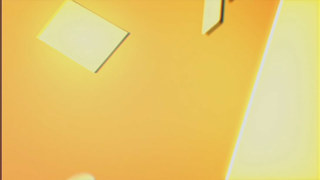 The other yellow variant of the ident with the logo pieces colliding. Same announcement again though! 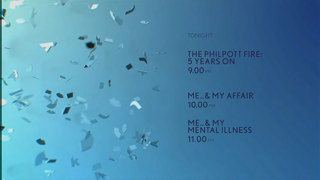 An example of the My5 trailer style promoting several shows with graphics and endboard in blue. Also providing an example of how branding both channel and ondemand content with the same name requires you to add 'TV' to the end of voiceovers. 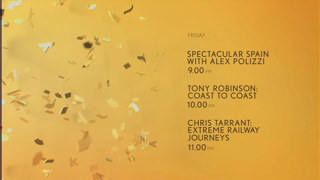 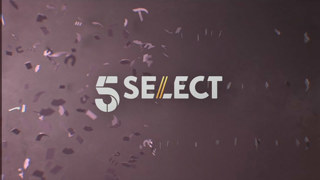 My5 (as a channel) was replaced by 5Select on February 13th 2018, after an aborted earlier planned launch as 5Prime in the January. Opening the new day on the new 5Select at 9am... without any mention of the fact at all. 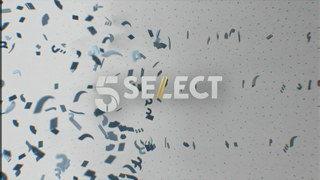 The second ident to air on the new 5Select, and this time the background is a white/grey colour. 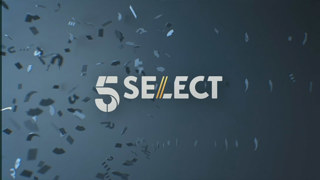 A blue version of the 5Select ident. Even more similar to the My5 branding that had preceded it now with the same music and same blue colour-scheme. 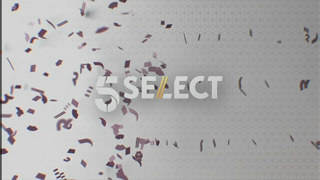 From later on launch day, a subtly different fourth ident for the new 5Select. The background is still white, but the foreground blocks are in purple rather than blue. 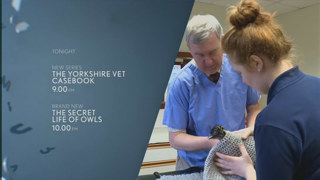 An example of the new programme trailer style for 5Select. 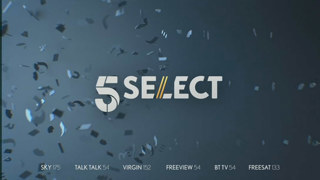 Used for promoting the new channel name in the run up to launch with a date, before being used on the channel after launch without date. A look at some of the er... completely different programming that'll be available compared to My5 before it.