Anglia Television launched from their Norwich base in 1959, serving the ITV area to the East of the country. Using the symbol of a Knight for much of their lifetime, Anglia was one of the regions to successfully make it right through to the 90s, before succumbing to the same consolidation as other regions. First being bought out by Meridian owners to become part of the United Media operation, before eventually winding up as part of Granada and ultimately ITV plc. 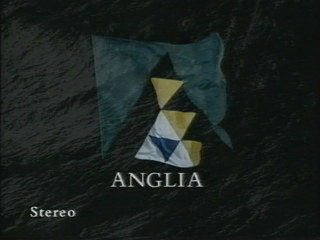 Anglia dropped their famous knight in 1988, replacing it with a fresh flag logo designed by Lambie Nairn. This refreshed look would serve them throughout the 90s, and through ownership changes, until their replacement with the generic hearts in 1999. A silent version of the ident here, although a version complete with jingle also existed. 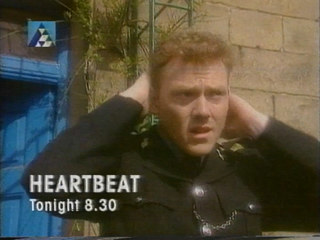 A 1995 promo from Anglia, largely remaining the same as it had been supplied to them by Yorkshire here, just with the addition of the channel dog and re-voiced to include the Anglia name. 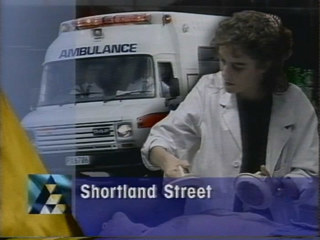 A next slide for Anglia in 1995, promoting Shortland Street up next. Blue-themed, with some subtle flag animation to the left hand side of the screen. 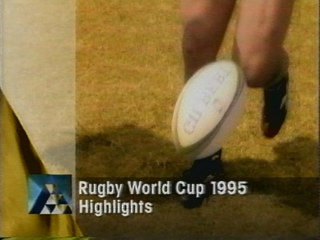 A yellow themed slide for Anglia, this time being used to promoting a show elsewhere in the schedule rather than coming up next. 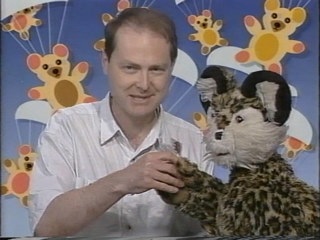 In vision continuity had been mostly dropped from Anglia by the 90s. However announcers would still appear onscreen alongside the famous puppet character BC to read out birthdays well into the 2000s on the station. 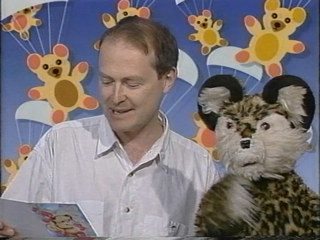 The end of CITV, and back to some more birthdays invision on Anglia with Birthday Club. 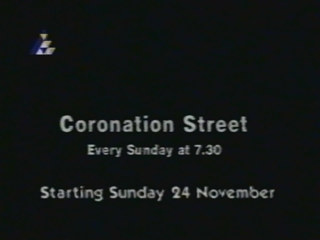 The channel dog has been tweaked in 1996 in a trailer for the introduction of the Sunday episode of Coronation Street, spoofing the famous film Psycho. Other than the dog, the trailer itself doesn't take on any additional Anglia branding and remains the same as what was supplied to them from Granada. 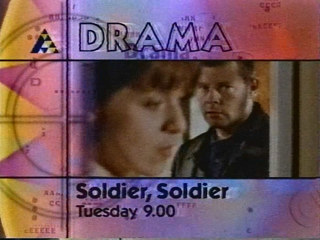 Into 1996, and trailers on Anglia have taken on a little more colour to their endboards. With a similar graphical style now being used across the United Media owned stations, different endboards exist to draw attention to themes - in this case, Drama. 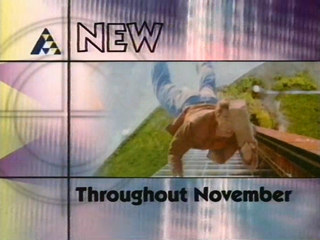 Following the same graphical style, but this time titled 'New', to mark programming coming throughout November on Anglia. 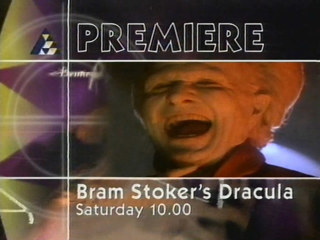 A 'Premiere' endboard for this trailer, as Anglia highlight the network showing of Bram Stoker's Dracula. 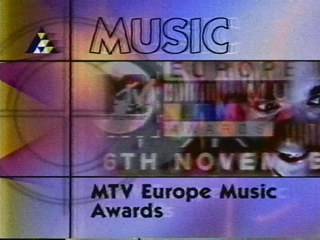 By 1996, the next slide style on Anglia is following the same style as trailer endboards from that era. Here using the wording 'Music'. 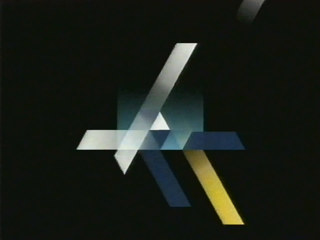 An animated break bumper for Anglia. Used throughout the 90s, it features the coloured triangles of the station logo flying away. 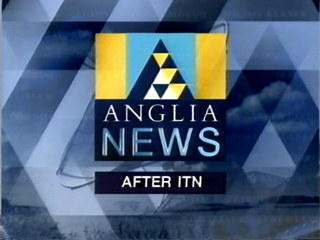 From October 1996, a look ahead to what's coming up on the late Anglia News.