CBS Reality is another joint channel between CBS Studios International and Chellomedia (later acquired and rebranded by AMC Networks International), and initially launched on satellite in 2009 with Freeview carriage following in 2014. The channel is designed to show 'real life' documentaries, with a mix of a large number of original commissions covering crime investigations making up a good amount of the channel schedule. 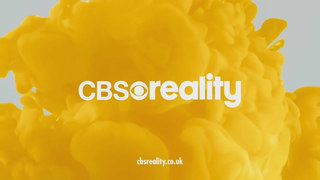 CBS Reality was the first of the CBS channels to receive the ink rebrand in April 2017. Coloured ink in the channel's signature colour, in this case yellow, moves around in the background with the logo depicted in white in the foreground. Two variants of this main graphical ident are used throughout the day. 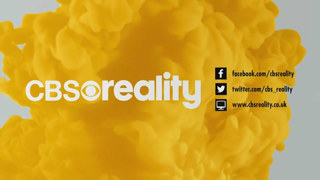 In the second generic graphical ident for CBS Reality, the logo is moved to the left with social media details listed on the right hand side. 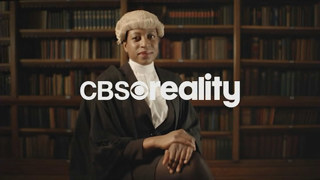 In addition to the 2 graphical idents, a series of filmed idents were introduced with the 2017 rebrand. These ususally play out in peak time junctions immediately after the graphical ident without continuity. Each ident depicts a 'real' person in society turning to face the camera. Here a barrister features. 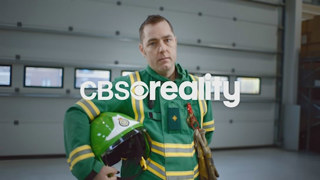 A second 'people' ident for CBS Reality, this time featuring a paramedic stood by an ambulance. 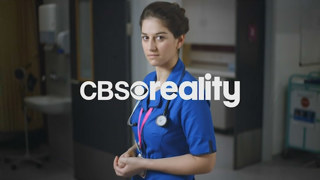 A hospital nurse is featured in this CBS Reality ident. 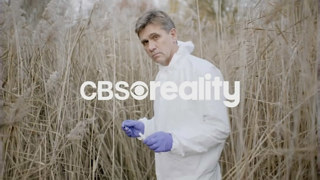 A forensic investigator on a crime scene is the main focus of this ident for CBS Reality. 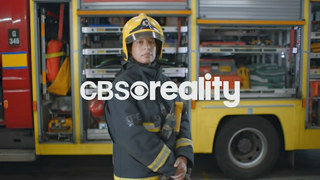 Focusing in on a firefighter this time round for CBS Reality. 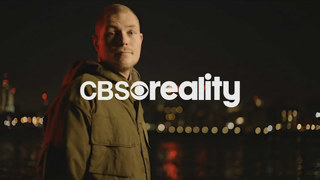 With echos of prison sounds playing in the background, an ex-convict looks out over a night time scene in this CBS Reality ident. 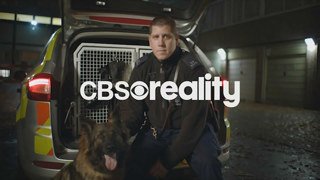 A police dog handler features in this CBS Reality ident. And they even get the dog to face the camera on cue. 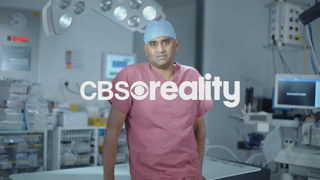 For this ident, the focus has turned to a surgeon. 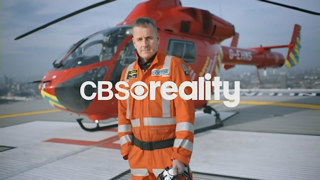 A helicopter doctor with the London Air Ambulance service features in this ident for CBS Reality. 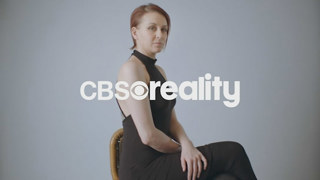 An amputee takes part in a glamour model photoshoot for this CBS Reality ident. 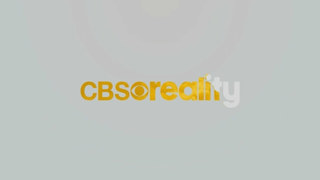 The short break bumper for CBS Reality, where the ink fills the channel logo rather than appearing behind it. Slightly shorter variants of the main graphical ident are also sometimes used as a bumper instead of this. 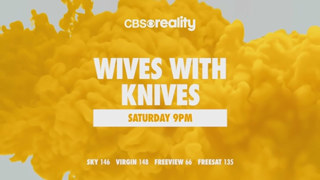 An example of the 2017 onwards promo style for CBS Reality. Be warned that this trailer contains some references to domestic violence. 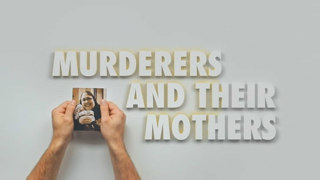 A summer 2017 promo highlighting several of the original commissions for the CBS Reality channel. With a somewhat running theme throughout all of them. 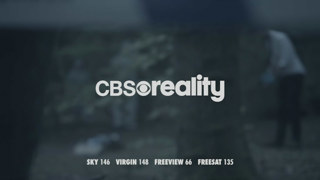 A general channel promotion for CBS Reality from summer 2018.