True Crime was initially launched in March 2016, and was the first 'True' branded channel to be launched by Sony since their takeover of the parent company CSC Media. Barely two years later the channel was replaced by a rebranded on February 6th 2018 in an attempt to bring the strong 'Sony' brand to the channel. Initially Sony Crime Channel 2 rather than the main one replaced True Crime on their local mux space on channel 60, before further channel reallocations across the day saw Sony Crime Channel 1 take the 60 slot, this time on nationally available Freeview space. 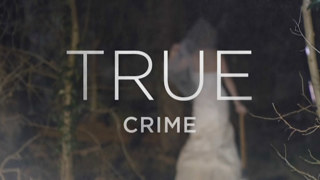 One of several filmed idents for the True Crime channel, featuring a woman burying something. Possibly something totally innocuous, but she's now going to be an instant suspect due to it being a channel with the name 'Crime' in it. Used from the channel's launch through to its rename in 2018. 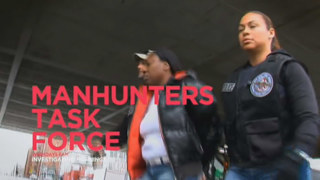 An example of the promotion style for the True Crime channel. 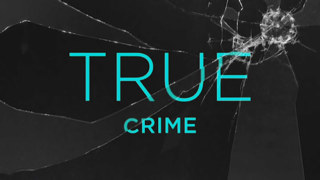 Break bumpers consist of glass shattering over the True Crime logo, with a flash of a particular colour. Blue in this one. 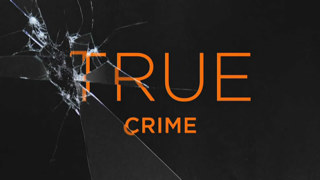 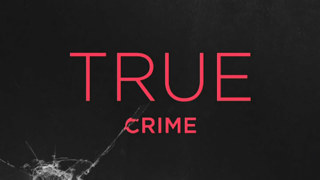 A third breakbumper featuring the True Crime logo, this time themed in red. 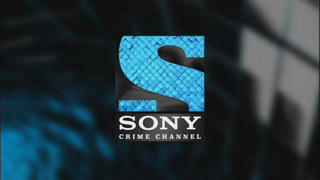 The Sony Crime Channel ident which replaced True Crime from February 2018. Similar in style to their already launched Sony Movie Channel, out went the filmed sequences replaced with an ident made up from squares flipping over before the large Sony channel logo appears over the top. Because what else would you think of when someone says 'Crime' but 'flipping squares'? 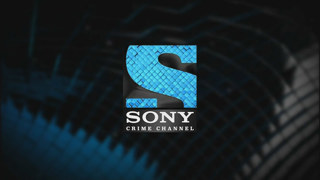 The channel bumper for Sony Crime Channel, used in and out of breaks. 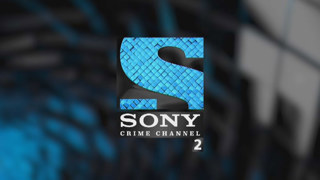 Prior to the publicised launch event for the main Sony Crime Channel, Sony Crime Channel 2 initially began broadcasting in the space previously occupied by True Crime on the Freeview local muxes, before moving to be replaced by the primary channel later in the day. Here features the main ident for the new channel, looking almost identical to Sony Crime Channel 1 save for the addition of a tiny '2' at the end. 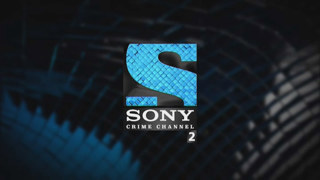 The end of break bumper for Sony Crime Channel 2, very similar in style to the main channel ident, and to that of the sister crime channel save for the addition of a small 2. 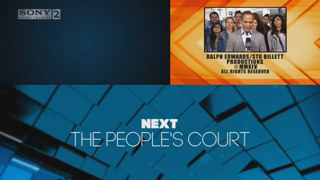 The ECP style for the Sony Crime Channel 2. 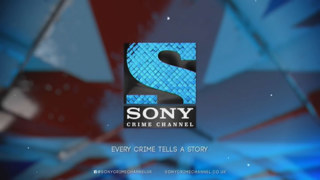