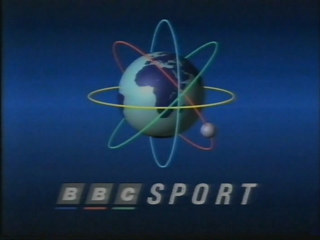 The corporate BBC sport ident from the early 90s. A simple affair where a powerful piece of music accompanies a logo which may have escaped from a box of Ariel Automatic. 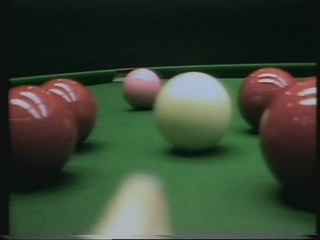 From The Crucible Theatre in Sheffield, the BBC brings coverage of the Embassy World Snooker Championship in 1991. 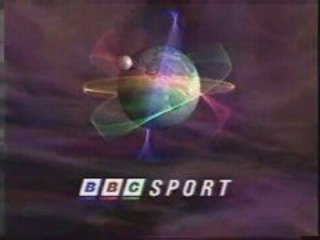 A few years later, and although the music and general concept behind the BBC Sport logo remains the same, the quality of the computer rendered graphics have moved on. BBC Embassy World Snooker once more, this time dating from 1994, but still from The Crucible Theatre, Sheffield.

A general BBC Sport promo from 1999, using rugby though not promoting any specific tournament. 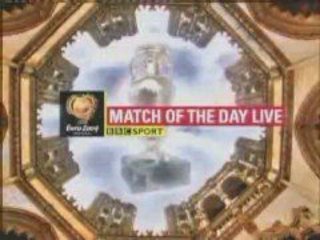 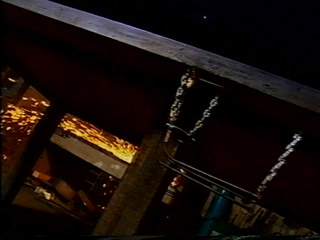 Snooker meets Robot Wars in an attempt to make the sport look more hardcore in this 2005 set of titles. Here for the Rileys Club Masters at Wembley Conference Centre. By this point the consistent yellow branding for BBC Sport had been adopted throughout their graphics. A BBC Scotland Sport trailer from 2010, providing a chance to see the smallest rendition of the word 'Scotland' on the BBC One logo ever known. 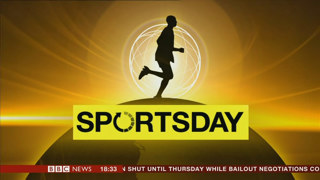 To fill the regional slot on the News Channel simulcasts of the main BBC One bulletins, an extended version of their sports news coverage is presented from studios up in Salford, with branding more closely aligned to BBC Sport than BBC News. The opening titles to Sportsday from 2013. 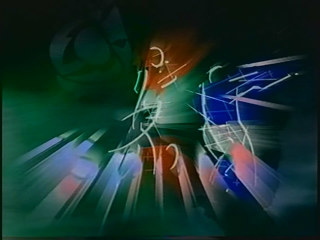 A short ITV Sport branded promotion for the first Rugby World Cup Sevens in 1993. Animated characters make up the majority of the trailer which was airing here about a month before the tournament. 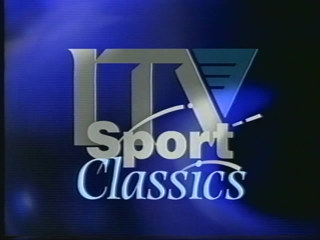 From the dead overnight slot where no one really cared about ITV brand consistency comes ITV Sport Classics. A reshowing of classic sports footage designed to cheaply fill up night time broadcasting hours. Although aired here in 2000 so nearly 2 years after the lowercase itv logo had been introduced, the highlights show itself had been edited together in the mid-90s so continues to use the 1989-1998 IT\* Sport branding. The programme was also a rare chance to see a London News Network production outside of the capital, albeit credited with the somewhat crudely edited 'London Sports Network' endcap instead. 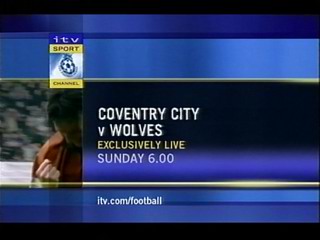 A promo from the first week of the ITV Sports Channel in August 2001. At that point there were probably still hopes the fresh-faced channel would turn around the fortunes of ITV Digital. 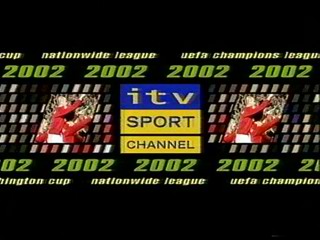 The ITV Sport Channel looks ahead to an exciting 2002 in a promo from near the end of 2001. This same channel would be closed completely by the May, after the collapse of ITV Digital. With the final nail in the coffin infamously being brought about by their overbidding on the rights to matches from the Football League. 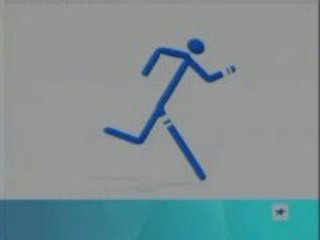 And now for a collection short idents from British Eurosport. Each of them features animated figures in sporting situations. 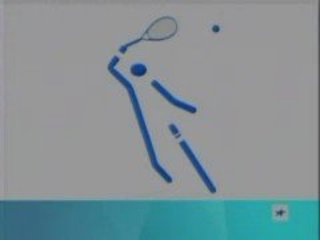 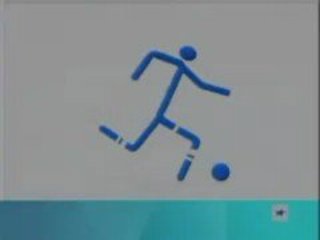 A 5th version, with some hurdling. 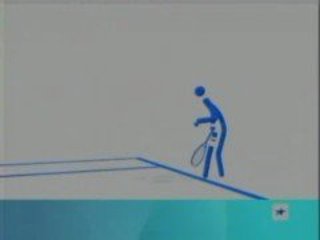 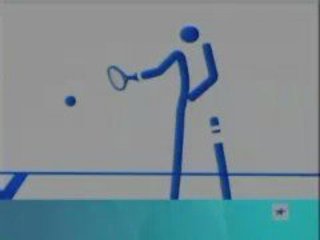 Another tennis variant, this time hitting the camera. 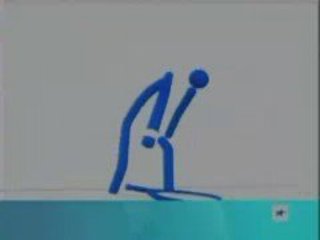 Another tennis version. I almost have to think this little stick guy cannot be serious!