BBC Alba is a Gaelic language channel jointly owned by the BBC and MG Alba. Launched on 19th September 2008 on Digital Satellite, Cable and Freeview in Scotland, it features a mix of new and classic shows either produced exclusively in Scottish Gaelic, or redubbed in the language. BBC News, CBBC and CBeebies all have strands on the channel, as well as it showing live coverage of several sports. In its lifetime the channel has had 2 looks, the most recent having launched in September 2018 to mark their 10th anniversary. 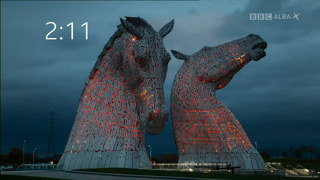 To fill junctions where not enough trailers are available, BBC Alba have extended countdowns available, looking like they may have escaped from schools programming in the 90s. Timelapse shots of various locations around Scotland feature to fill the space. Add your own windmills and 'Digital Widescreen Test' graphics. 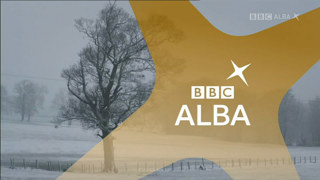 BBC Alba's Christmas 2019 ident featured wintery scenes and a lovely horse. You could almost write a song about it! This ident returned for a second Christmas in 2020, first appearing on November 23rd 2020. 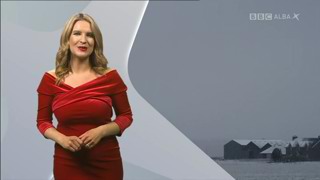 BBC Alba is an unsual channel in the BBC stable for still featuring in-vision continuity. The final announcement for 2019 on BBC Alba was made in-vision into the 11.30pm junction on 31st December leading into their ceilidh show, followed by a short edit of their Christmas ident. Regular channel idents on BBC Alba from the 2018 package feature location footage of well known Scottish places, each with a colour tint and the BBC Alba logo overlaid at the end, and can be seen in various length edits. In the 20 second edit of this ident, nighttime shots of the Queensferry Crossing bridge between Edinburgh and Fife feature. A small selection of idents existed at launch, with more added to the set over time. 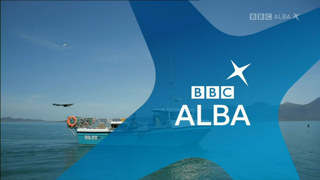 A fishing trawler is the focus of this BBC Alba ident, with a matching blue tint applied. 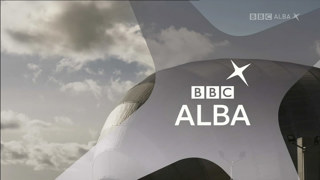 Various shots from around Glasgow, including the City Union Bridge and the Glasgow Science Centre, feature in another BBC Alba ident. A longer edit version at 30 seconds. 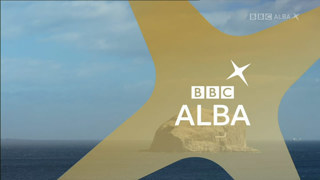 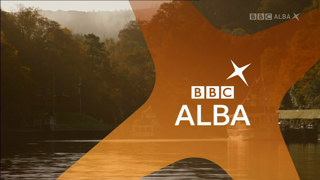 People and autumnal colours around the waterside feature in this BBC Alba ident. Another mid-length edit at 20 seconds. 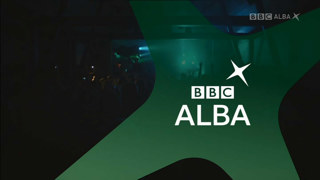 A music gig provides the scene for this BBC Alba ident, in the mid-length variant here. 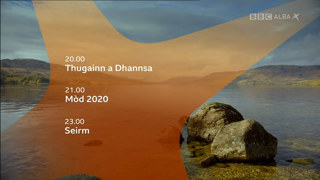 Another menu from BBC Alba, this time using footage from the 'Fishing' ident as a background. 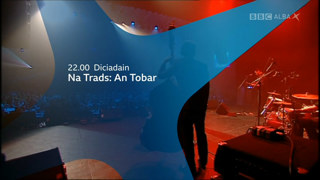 An example of the 2020 promo style for BBC Alba, featuring similar graphics and colours as used elsewhere in their presentation package. 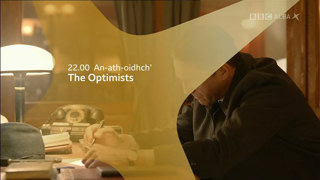 Another promo from BBC Alba, using a different coloured endboard from the available palette for the channel. 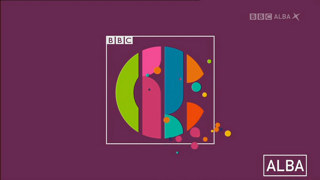 BBC Alba's own block of programming for older children shares branding from the main CBBC, with the simple addition of 'Alba' wording. Here a looped version of the CBBC graphical ident used for countdowns into the programming, along with the invision studio.