4Music is part of The Box Plus Network. Originally a joint venture between Channel 4 andÂ Bauer Media Group, who owned several other music channels, Channel 4 took full control of the partnership in 2019. Launched in 2008, the channel replaced The Hits on Freeview. As well as carrying many similar music programmes to other channels from the network, the channel benefits from repeats of several Channel 4 comedy shows as well as seeing promotion on Channel 4's main family of channels. 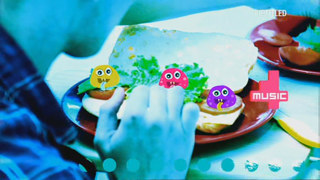 Idents from the 2015 package consisted of a mix of live action and video graphics. In this one a man makes a sandwich out of some tasty creatures. These idents were to last until September 2017. 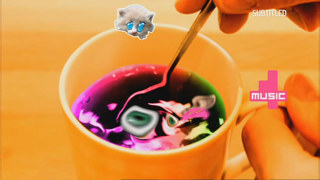 Stirring a mug of eyes whilst a cat fires lasers in for this 4Music ident from the 2015 package. Hey, I just write the description - I don't choreograph these things! 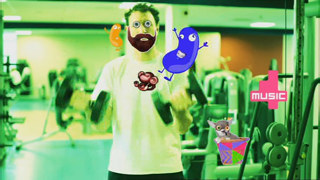 A shorter sting for 4Music based off another of the channel idents for the 2015 package. This time a man is doing some weightlifting. 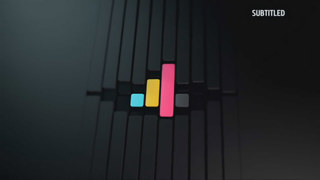 In late September 2017, a new set of idents were introduced to 4Music. Ditching the surreal video mix, the channel went back to solely graphic rendered visuals with coloured blocks sliding on tracks to make up the 4 of the 4Music logo. Wherever could they have gotten that idea from? 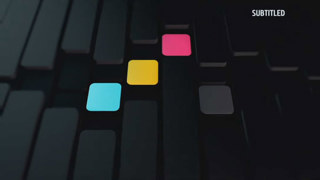 A slightly longer version of the first 4Music ident allowing more chance to see the holding animation post-logo-formup. This time with continuity over the top too. 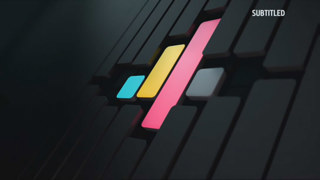 A final variant from the new 2017 package of idents. This time with the blocks animating in a different pattern. 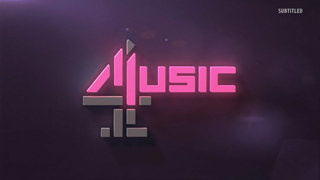 Similar to other stations in the Channel 4 family, 4Music received a refresh to bring the Channel 4 blocks into their logo on September 27th 2018, also meaning some changes had to be to the actual lighting up shapes. The overall style of the idents and presentation remained the same otherwise. 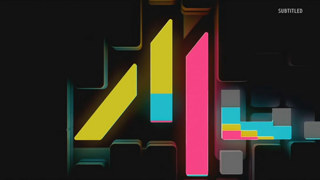 A similar but slightly different animation for the 4music ident from September 2018, now featuring the new 4-blocks logo. Complete with continuity this time. 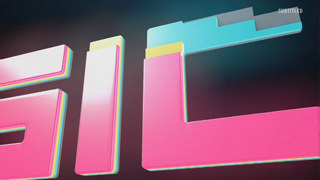 Another post-September-2018 ident for 4Music, this time with the animation being viewed from some different angles. Complete here with evening continuity. 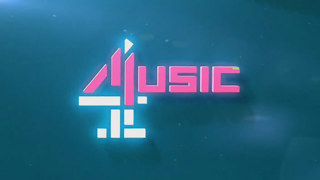 A slight festive tweak to the logo on a short sting for 4Music for Christmas 2018.