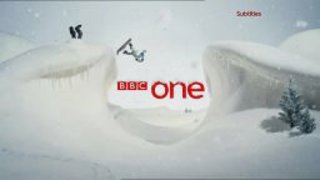 A new ident from BBC One for 2008 (which shows how times have changed really when we had to herald this as a surprising thing!). A reappearance of Wallace and Gromit, last seen doing the ident rounds on BBC2 some years back, to promote the new short film out over the season. Presumably incase of any major disasters on the news that year, a more sombre version just featuring the end snow scene minus jolly characters on sled was also produced for before the news. 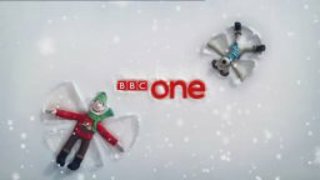 In addition to the main ident, the usual series of short stings were produced for between trailers, once again featuring Wallace and Gromit. 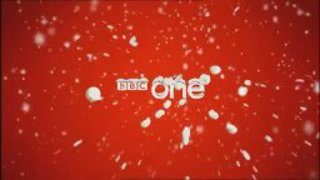 A promo to highlight some of the festive treats on the BBC flagship channel for Christmas 2008. And the logo gets a little bit of a snowy makeover! 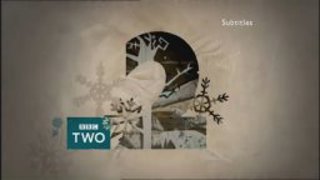 BBC2, as widely expected, brought back out 2007's ident for Christmas 2008, complete with the same oddly creepy cutouts. At least it was a nicely produced ident the first time round! 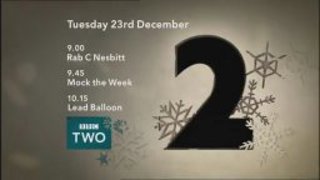 Promos on BBC2 in a matching style, this time highlighting the return of a classic comedy from the 90s for a one off special on the channel. 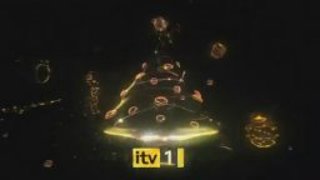 Whilst not groundbreaking, it was a pleasant surprise to see network ITV1 go to the trouble of a whole Christmas package given their lacklustre usual branding. The ident notes are given a jingly tweak, whilst an explosion of stars make up various festive symbols (and cripple video encoders). 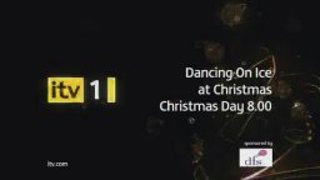 Programme promotions on ITV1 are given some similar festive sparkle. 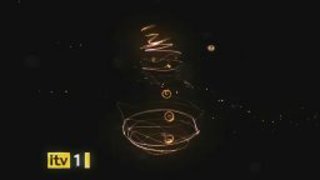 A series of breakbumpers featuring individual shapes from the main ident, each made from lights. In this one, we have a snowman. 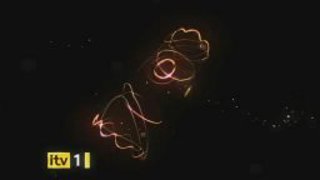 This time round, it's a cracker! 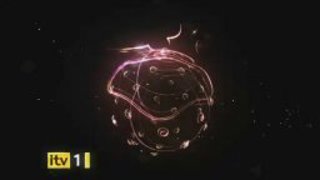 A Christmas Pudding on the stars this time. 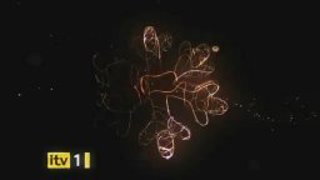 A generic snowflake shape, made from lights. For all snowflakes being different, it's amazing how often this same shape gets used! 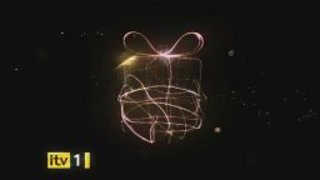 A christmas present, though I'd not imagine it's very easy to open... 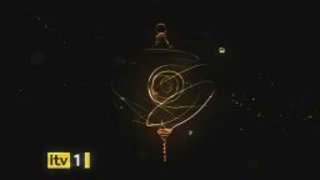 A bauble in this bumper. Gotta collect all the shapes! 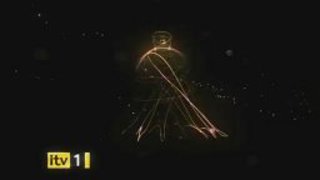 A bell, even swinging in motion, though not making much noise. 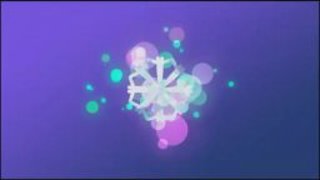 The first christmas since Channel 5's latest rebrand, brought with it some interesting if somewhat simple playing with festive patterns. A snowflake appears in this ident. 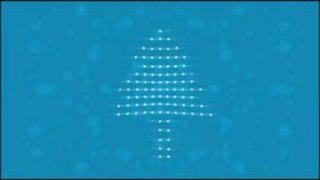 A second ident from Five, this time with a tree shape as it's base. 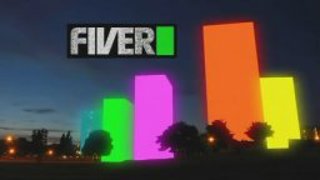 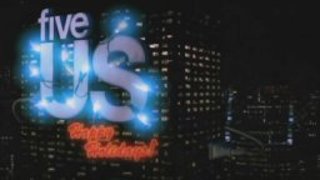 Five US first introduced this ident for Christmas 2006, and then continued to use it for nearly every christmas afterwards for the next decade, shown here in 2008. Happy Holidays text features alongside a giant Five US logo. Keen to get maximum value out of this, the ident even continued to be used at Christmas right through until 2015 despite the various channel rebrands with just a new FiveUSA or 5USA logo added in and the 'Happy Holidays' text sometimes removed. 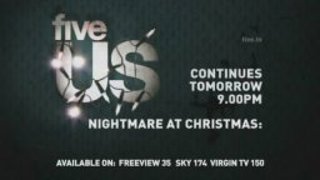 A cheerful, happy promo for Five US's Nightmare at Christmas, complete with festive lighting on the Five US logo. 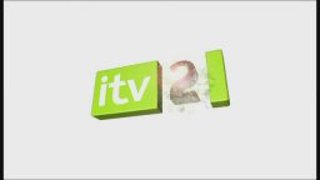 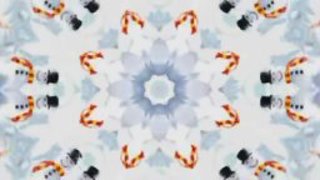 Given the appeal of Christmas to children, it's not surprising all the children's channels have seasonal presentation (traditionally starting much earlier than the main ones!). For 2008, the main CITV Channel idents consisted of various shapes in a Kalaiedoscope effect. In a recession, it's handy to save money by only animating a bit of the screen and letting reflections do the rest! 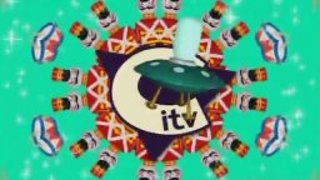 We've had snowmen, now it's time to mirror toy drummers. With obligatory My Parents Are Aliens spaceship superimposed over the top naturally! 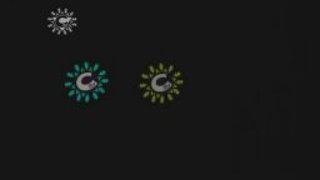 Even the bumpers into breaks see a bit of festive decoration, matching the shape of the onscreen identifier. A short sequence wishing a Merry Christmas and promoting the CITV Channel at the same time. Most likely designed to air outside the main channel in some of the now well hidden ITV1 children slots. 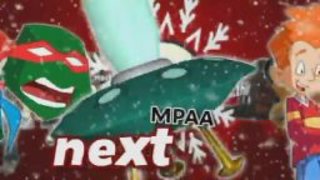 The animated next slides see some extra snow for the season. 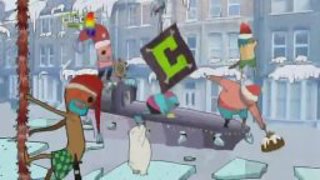 No longer in the bugs look now for the main CBBC channel. For Christmas 2008, the surreal singing animations of the CBBC Channel are given a festive facelift, with pirates fishing for puddings, and giant bubbles. Amazing what you can do with computers! Golf playing and dancing foxes, all with added santa hats! 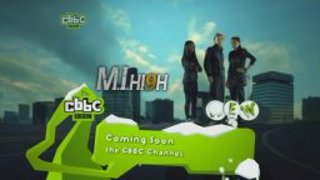 CBBC Promotions over the festive period for 2008 didn't change much from the regular channel style, save for the addition of some snow being thrown at it. Just like their big BBC One brother then! 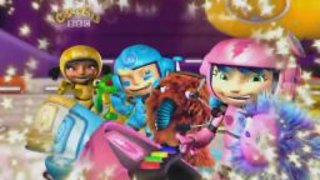 Christmas 2008 on CBeebies. Not much by way of idents though the Yellow Bugs had been given some festive treatment. However this short sequence, featuring the characters from Kerwizz (so I'm told from the CBeebies website) was dotted between some promos and before programmes. 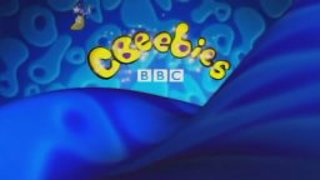 The accompanying festive trailer style for CBeebies from Christmas 2008. Although by this time the green blobs on the main channel had been retired, the yellow blobs lived on. Anyone got any Crunchies?