Two former auction channels both owned by parent company SitUp TV Limited, which originally broadcast on the Digital Terrestrial platform on channels 23 and 24 respectively. Bidup.tv launched first, being a traditional auction channel, where an item started at a certain value, then folks would bid up until a final price was reached. A successful formula, or at least so it seemed until Pricedrop came along. Pricedrop worked in reverse. The price started off high, and fell down to its final price. This latter formula proved more popular and wiithin a short space of time the traditional auctions on BidUp.tv vanished in favour of the exact same 'falling-price' style auctions, hence the renaming of it to bid.tv (Removing the up, as prices no longer went...um... up!).

The channels were renamed one more time, before the parent company went into administration in 2014. In more recent times the brands of the former channels have been purchased and a relaunch promised, although it bears no connection to the original company. 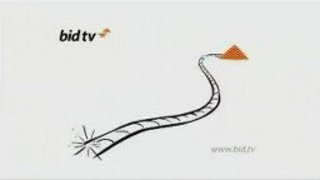 All the graphics on Bidup focus around a bright orange arrow, originally pointing up over to reflect the 'bidup' era. This idea extends to the idents, with the arrows being put into various situations, such as one exploding like dynamite in this example. 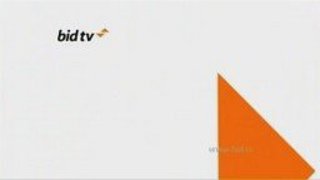 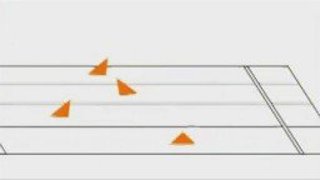 A photo finish, as all the arrows gather together in a race! 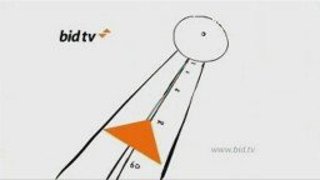 Two halves of the same sequence here, normally shown at either side of a 'break' in the auctions, but joined together as one here. The arrow becomes part of someone testing their strength. 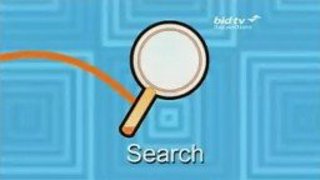 As full commercial advert breaks are not shown on the channel, promos are used to fill gaps between lots instead. There doesn't appear to be any fixed style to these. This particular example showcases the website for the channel (anyone want to place their bets on what bid.tv's website address is?) 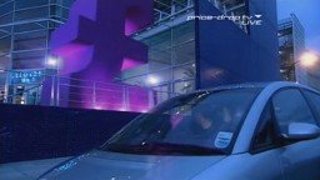 Pricedrop's ident sequences consist of a series of giant purple £ signs falling in random locations. Here, it's just outside a building. 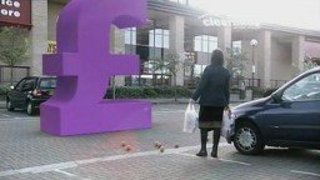 The pound drops in a carpark this time round, causing an innocent bystander to jump back and split her shopping bag. 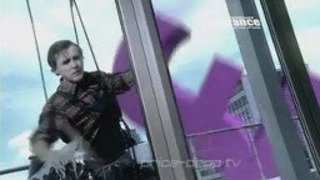 Mr £ sign just drops past a window cleaner up a tall skyscraper this time. 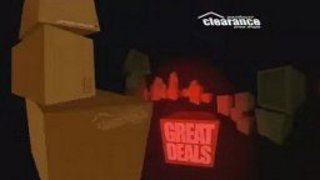 No giant pounds this time, its a promo for the price-drop.tv Warehouse Clearance.