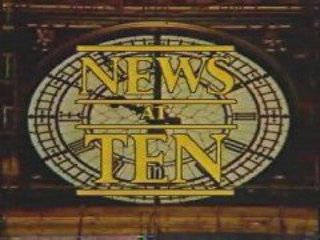 The News At Ten was ITN's popular flagship news programme for more than 25 years, before being axed in 1999 for a time as part of changes at ITV. Here are the 1987 titles, complete with Bill Steel introducing the programme over Tyne Tees' clock. 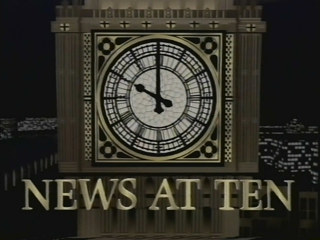 Computer graphics had arrived at ITN in the late 80s, leading to this famous sequence for the News At Ten. First introduced in 1988 and featuring a flyby over a rendered London at night, this set of titles would last right through until 1992. On this edition from June 30th 1989, headlines include new talks between British Rail and Unions, MPs against all Hong Kong Chinese being allowed into Britain, and a resignation in the White House over rent boy allegations. 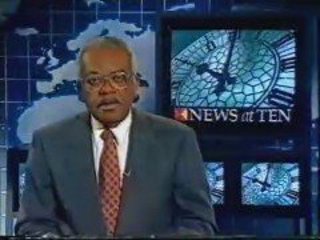 This look to the News At Ten remained in use, albeit with some minor changes, until 1999. 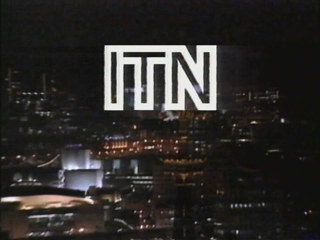 Slightly tweaked titles to the News At Ten from 1994, essentially the same as before except for the removal of all the shots of the ITN headquarters, and with an updated ITN logo overlaid. 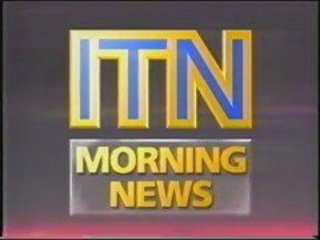 The ITN Morning News began in 1988 with the advent of 24 hour broadcasting and initially had the quite colourful slot of 5.00 in the morning for all those insomniacs. Unlike many of the news bulletins, its slot was only shortened once with the programme moving to 5.30 where it remained unchanged well into the ITV years, before finally being axed in 2012. This example is from April 1992. 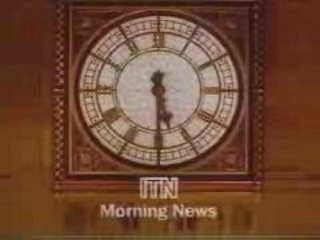 Another example, this time from 1996, with a different presenter and music. 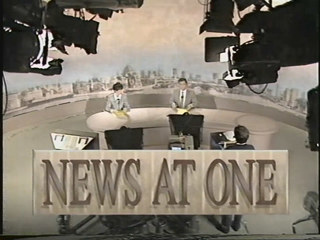 From February 1st 1990, John Suchet and Trish Willamson present the News At One from ITN. This set of titles had first been introduced in 1989, and lasted through until 1992, being slightly modified to feature '12.30' in the title during the First Iraq War in 1991. Headlines today include South Africa in new talks with Nelson Mandela, and new research showing links between Mad Cow Disease and other species. 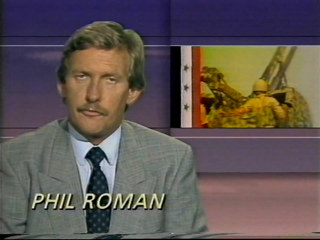 Phil Roman introduces a short overnight bulletin from ITN's virtual set, reporting on the early days of the Gulf Crisis in August 1990. 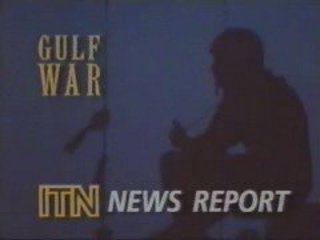 Further into the Gulf War conflict, and ITN were running regular throughout-the-day updates in the days before large numbers of UK rolling news channels existed. This file shows an entire 3 minute bulletin, bringing some of the latest developments, as well as giving phone numbers for more information, although with such frequent updates how many people needed to call them. 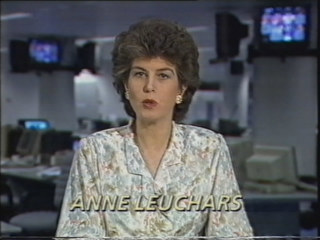 During the overnight ITV block throughout the 90s, ITN provided frequent short summaries of the news, to keep those huge numbers of people who were still awake at 3am informed of all the late-breaking developments. Anne Leuchars presents this edition from 1991. 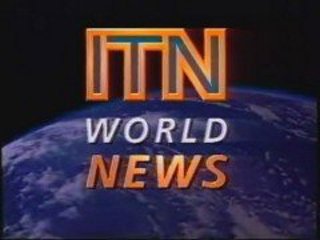 The ITN World News showed news with an international slant. Starting off in 1987 as a programme for the new European-satellite-based Super Channel, before migrating to NBC Europe when Super Channel was bought out by their owners. After airing on there the night before, It would then be repeated to terrestrial UK viewers here the following morning as part of the ITN Morning News. The news programme itself lasted in various forms until 1999, ending its repeat airings in the UK slightly earlier. Many presenters fronted the show over the years, with the venerable Trevor McDonald taking over the reigns here in 1992. 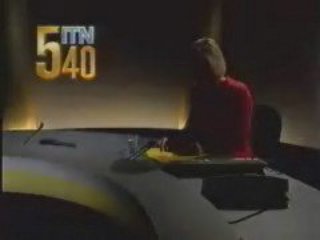 The ITN News At 5.40 was the precursor to the 'Early Evening News' - with the time eventually being dropped from the title to avoid the need to rename it every time it moved slightly. Bill Steel proudly introduces this bulletin on Tyne Tees. 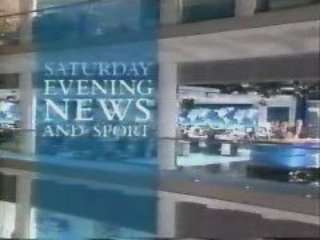 The Weekend News from 1994 with shots of the ITN headquarters featuring in the titles. 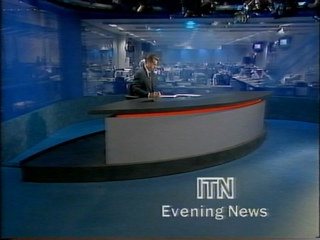 The Evening News from ITN, from 1995. Gone are the grand shots of the headquarter building or atrium in favour of a much more understated zoomed in shot of the studio itself. 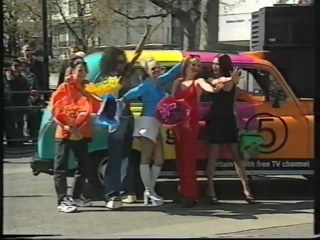 Just hours after Channel 5 launches, an ITN short update bulletin from overnight ITV on 31/3/1997. During the bulletin, Tim Willcox gives a very brief nod to the new station launched the previous evening. Check the accompanying Teletext service for some more views around the launch.