Originally part of the UKTV Network, the Home channel launched in April 2009, taking on the home and gardening shows that had previously appeared on the UKTV Style channel. Initially a subscription channel, it was later moved to FTA status on Freeview with carriage on Freesat following most recently in 2017.

Home was spun out from the UKTV network into Discovery ownership in June 2019. This was as part of a split deal between previous joint UKTV owners BBC Studios and Discovery Networks which saw Discovery take on the lifestyle channels from the group. Following their acquisition, Discovery replaced the Home channel with the 'HGTV' brand in January 2020. A name they had already been using successfully in other territories. 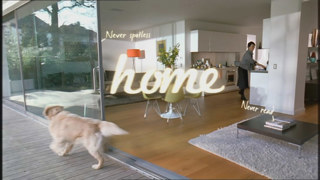 Idents on Home consist of shots of various homes with small annotations overlaid as the camera pans around. Similar to other UKTV channels, two length variants of their idents exist, with shorter ones usually being used without announcement during daytime, and the longer ones with continuity used during the peak hours. This is a short variant of the version featuring a dog. 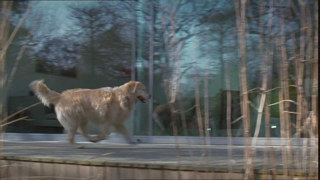 A longer version of the dog ident, this time showing more shots from the outside too. 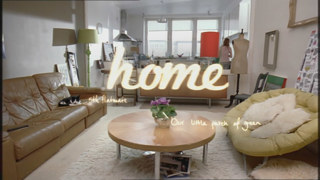 Instead of a dog, there's a cat this time - still on the sofa. Short version of this one. 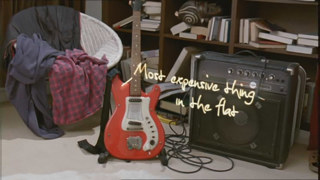 A longer version of the cat ident, this time showing more of the house. 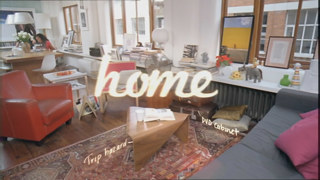 A woman in a red top walks around the home for this ident. Longer version with continuity. 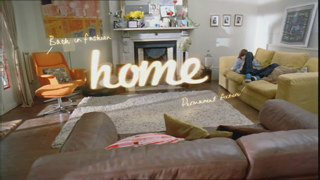 A long version of an ident featuring a teenager for Home this time. 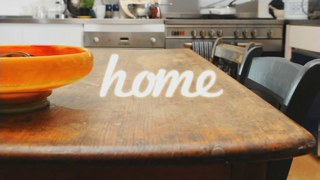 Home bumpers, used both in and out of breaks and to separate other presentation elements on the channel, feature various shots from around the home. A short bumper here featuring a shot of a table. 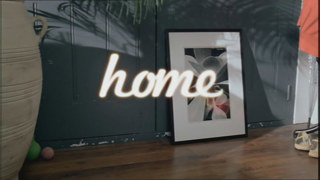 A slightly longer bumper where the Home logo can be seen forming up. This time by an unhung picture. 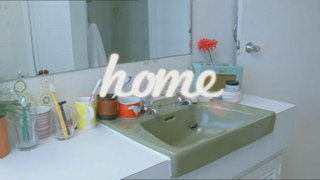 We're going to focus on the bathroom sink for the break bumper this time round. 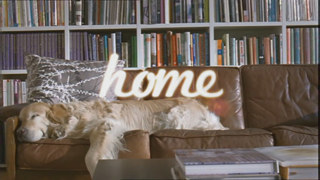 The dog from the main idents continues to laze on the sofa in this bumper. 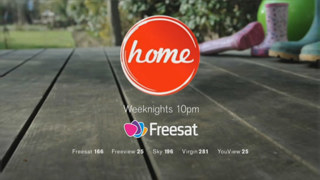 An example of the promo style on Home. This particular one making an extra effort to highlight Freesat, with their August 2017 addition to the platform. 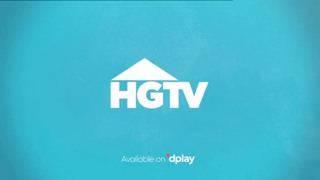 In the runup to Discovery's introduction of the HGTV brand to the UK on January 21st, promos were run on the soon to be replaced Home channel. Another channel which had been acquired as part of the UKTV split the previous year. 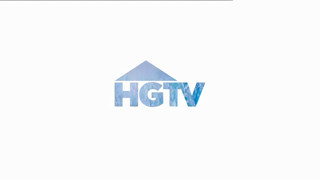 Home was rebranded as HGTV on 21st January 2020, bringing Discovery's brand from elsewhere to the UK. Off-peak idents on Home under Discovery ownership had not had continuity, and the first launch one for the new HGTV stuck to this approach resulting in a very muted opening at 6am. Idents for the channel consist of colour co-ordinated shots, here all based on blues and complementary colours. 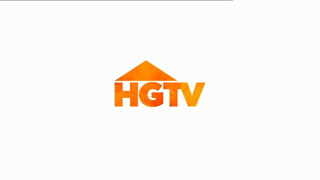 Another ident for HGTV, this time using objects in shades of orange and complementary colours. 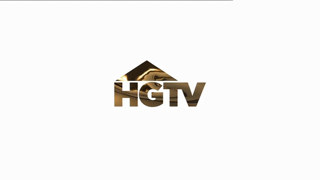 Another variant of HGTV's idents from January 2020, this time in Gold. 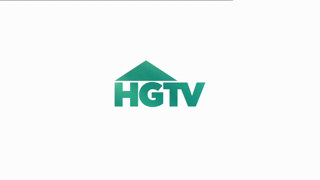 Shades of bluey-green make up the HGTV ident this time round. 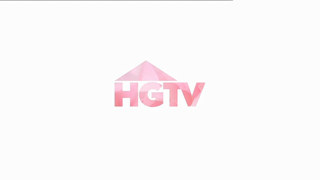 Pink colours make up the last of the launch idents for HGTV in January 2020. 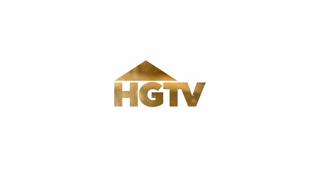 Another HGTV ident, this time themed around DIY and home improvement, before finishing on a brown version of the HGTV logo. 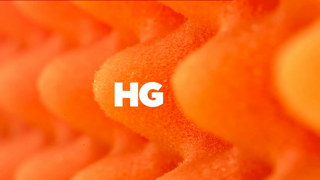 Short stings on HGTV consist of cutdown versions of the regular idents, and are used both to split up presentational elements or as break bumpers. Here one based on the orange ident. 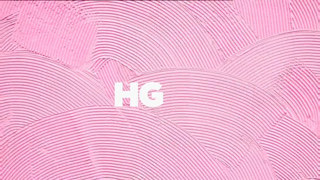 Another HGTV sting, this time using cutdown segments from the pink ident. The blue ident is shortened to make up another HGTV sting. 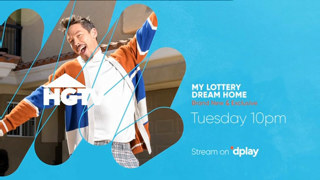 An example of the updated promo style for the new HGTV UK channel, used from January 2020. HGTV was the first channel to feature the new 'D-Play' style endboard, which would be rolled out to the other Discovery-owned channels later in the Spring. 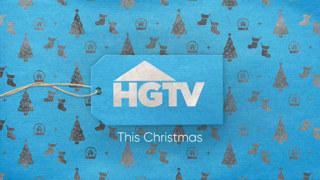 The Discovery festive 2020 trailer style as applied to HGTV followed the same tag and paper style as their other channels just set in a light blue colourscheme. A general season promo for the channel here, listing various programmes that year.