DMAX was originally launched as a subscription channel in the UK in 2008, following the success of the channel in other markets. The channel features a heavy slant towards high action documetary programming from parent network Discovery. In 2019, it was decided to move the channel to Free To Air status, with satellite changing initially (still on the existing look). With a minor refresh and launch on Freeview following a few weeks later on January 16th, replacing the less successful Travel Channel on the terrestrial platform. 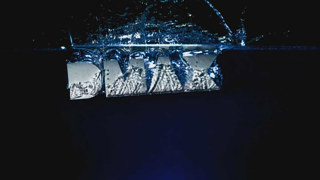 One of the generic DMAX idents used on the channel, this time featuring the logo falling in to water. As these had been initially devised for the German version of the channel several years earlier, they are very different in style to the themed ones which followed shortly after. 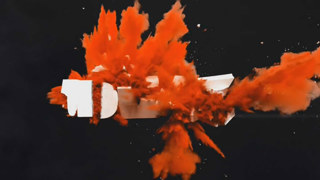 One of several different coloured generic idents where the DMAX logo explodes, then reforms. Red in this case. 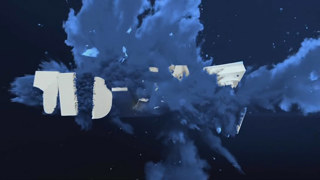 A blue variation of the generic explosion ident for DMAX. Essentially the same as the red one just with a different hue applied. 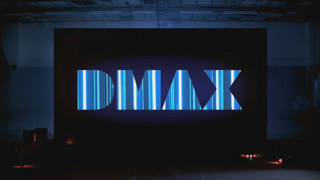 Another generic DMAX ident, this time with blue lights making up the channel logo. 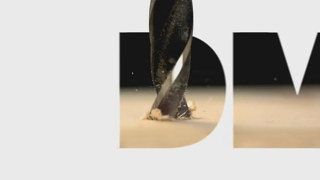 Initially on January 16th, DMAX refreshed using a batch of generic idents which had first been used on their German channel several years earlier. Within a very short window, additional themed idents were added to the set, featuring quite a different style to the initial ones. Here shots of carpentry, used before construction-themed shows. 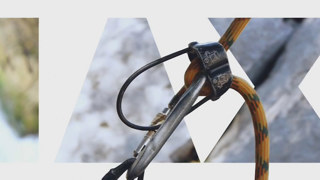 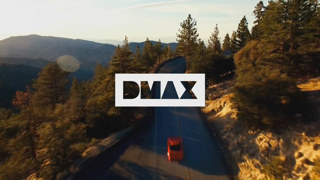 A motoring themed ident, for use before car and garage style programming. 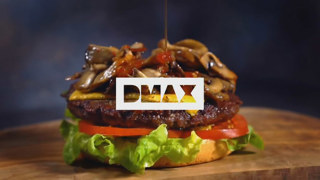 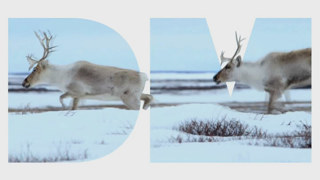 A fifth themed ident this time based around a snowy scene, for exploration-based shows. 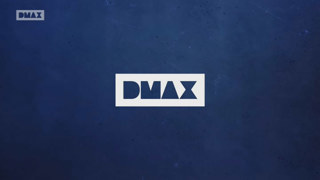 One of several differently coloured break bumpers for the channel, which show the cutout DMAX logo animating off and back on again in various ways. A dark blue version here. 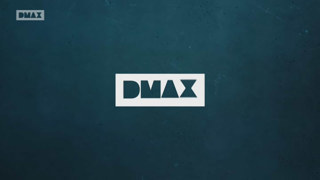 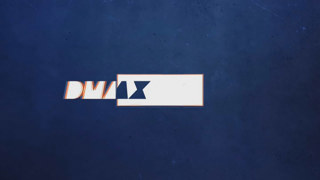 End of break bumpers on DMAX have a twist over their start of break brethren in that they come complete with audio to match the logo animation. A dark blue variant here. 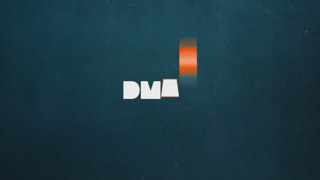 A second end of break bumper for DMAX complete with sound, this time using the teal background. 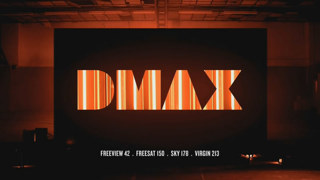 A general channel promo for DMAX showing some of the things new for 2019. The promo itself is split by five slogans of 'something... it', which probably not entirely coincidentally seem to correspond to the five themed idents. As well as featuring shots of the initial generic set of idents from the January refresh. 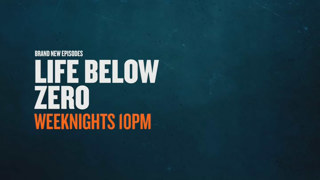 An example of a general programme promotion on DMAX, complete with overlaid programme details and endboard. 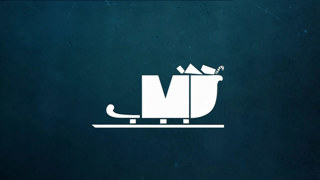 The first Christmas after the DMAX refresh saw a festive twist to the 'white on teal' graphical style carried through to the trailers and break bumpers. This was mixed in with regular pres and the same idents on the channel. 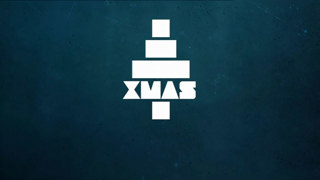 The graphical flash style from the trailer appear as bumpers on the channel too. Here a tree makes up the logo for DMAX, before changing to 'XMAS'. 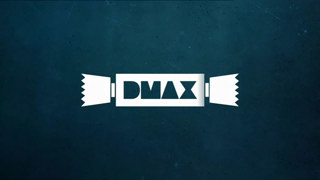 Another festive break bumper for DMAX, this time featuring the logo turning into a cracker graphic. 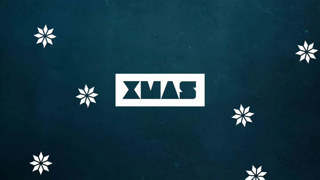 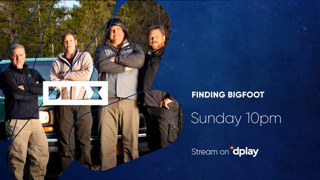 In line with the other Discovery-owned channels, DMAX received a refreshed promo style in April 2020. Designed to bring a consistent look to all the channels, while drawing more attention to their on-demand D-Play service. 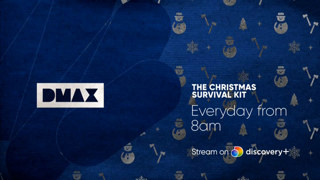 For Christmas 2020, DMAX followed the same festive trailer style as the other Discovery-owned channels, just setting the tag and paper in their dark blue colourscheme.