STV2 was launched in April 2017 by STV, and technically represented their second attempt at a second terrestrial channel after the shortlived S2 some years earlier using space that was later sold to ITV plc for ITV2. This time round the station was a little different in that it was actually an amalgamation of local licences STV had been building up. Whilst ITV decided to distance themselves from the local city licences in England and Wales, leaving them to smaller companies like Made in Television to bid for, in Scotland STV bid for and initially won every city licence advertised. Whilst originally the stations were launched as independent stations in Edinburgh and Glasgow, in Spring 2017 STV brought them all together as a national STV2 service, with the local commitments then broadcast across the network. This change allowed an increased budget for original productions, access to STV's extensive archive, and improved the ability to cross-promote them from the main STV channel. As well as giving them an opportunity to launch a full international news program, which largely consisted of repackaging ITN reports from the ITV Evening News.

Despite having access to much larger resources than any other 'local' station, the ability to promote from their main channel, and winning awards for shows such as Live at Five, the station failed to attract viewers and haemorrhaged money. Little over a year later as part of a major reshuffle by new chief executive Simon Pitts, the station was axed with the loss of 25 jobs. It closed for the final time at the end of June 2018, with a special edition of Live at Five looking back over the life of the station. The local Scottish licences were quickly passed to That's TV - the shoestring local TV operation already broadcasting across much of England and Wales. 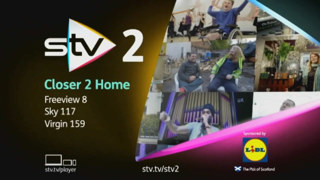 Using the same footage as the channel idents, lots of people are filmed around Scotland giving their views on what makes Scotland great. All as part of a trailer for the new STV2 channel, which could be produced a little more extravagantly than most local stations due to having the backing of STV behind them. 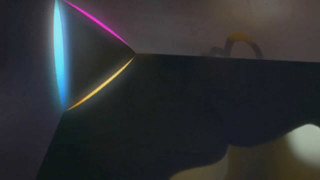 The ident style on STV2 is almost identical to that of their bigger brother, but with a different coloured triangle interacting with all footage present. Most of the footage itself all appears to have been shot at the same time as the main launch promo, where people talk about what they love about Scotland. People in dodgems, playing games and lovers all feature in this ident, with a fairly generic announcement. 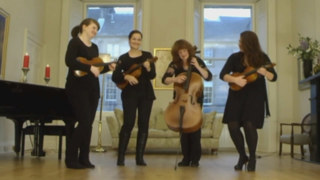 Music is the linking theme in this ident. And some dancing too. Indeed, perhaps we should refer to this as 'Rhythm and Dance', as that's not been used by anyone yet! 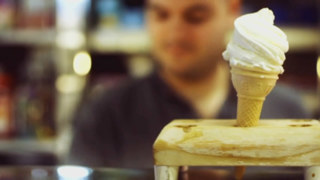 Food is the connecting factor this time round. Ice cream, bacon, corn. All the classic Scottish dishes! 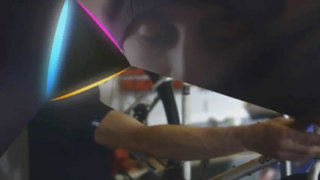 Various people going about their daily business, leading us into the STV News. 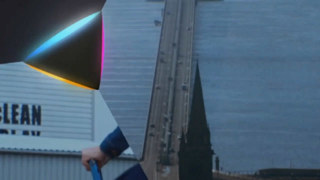 Introducing news for Dundee this time round. Another very generic announcement about Scotland for this one. 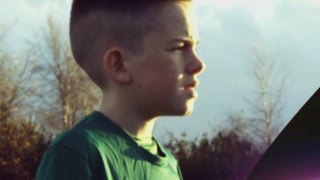 Sport links the imagery together for this STV2 ident. 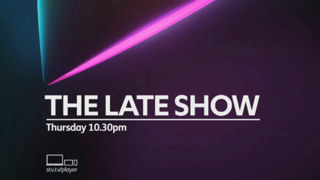 A regular programme trailer for a show on STV2. Here promoting The Late Show with Ewen Cameron. 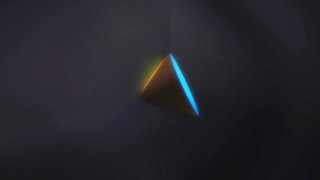 The arrow device leads into a break. The transitions between trailers and bumpers on both STV and STV2 are so seamless it's often hard to tell what is part of a trailer and what is part of a break bumper though. 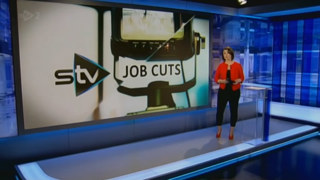 From May 16th 2018, STV2's own national news programme remains truly professional as they report on the announced closure of the channel, and the associated major cuts to the news services at the station, resulting in large numbers of job losses. 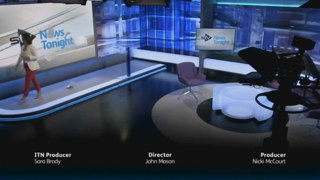 The closing minutes to the final edition of the national STV News Tonight programme for STV2 as the channel prepared for closure at the end of June. Taking a look back at stories that had been covered on the programme in the short time it was on air, before throwing the script into the air as the camera pans out one final time. 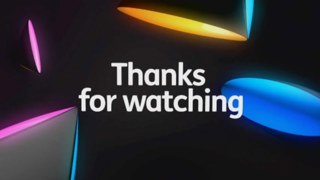 With the closure of STV2 at the end of June 2018, a short promo put together looking at some of the highlights to have aired on the channel since its inception.

To mark 60 years of the main STV channel in August 2017 a bunch of idents and clips were dug out and broadcast on STV2. 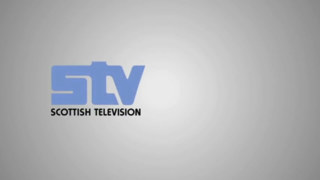 A special birthday ident featuring a montage of recreated STV logos, aired on STV2 to mark 60 years of Scottish Television in August 2017. Another STV2 birthday ident, this time bringing the famous STV ident from the 70s back into use. Another montage 60th birthday ident for STV2, this time featuring some different clips from other STV shows and a different recorded announcement over the top. 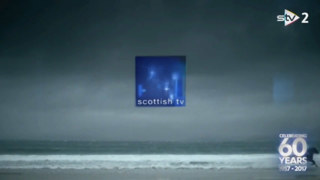 Celebrating with the 2000 Scottish TV ident on STV2 this time round - and one which works a bit better in widescreen due to actually being produced in the ratio. 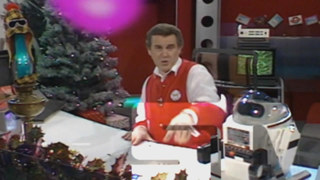 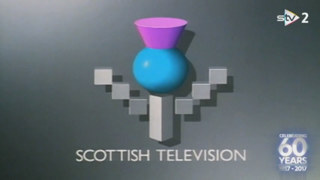 The Scottish Television thistle from the 80s makes a welcome birthday reappearance on STV2. Now, who's for some Liquorice Allsorts? 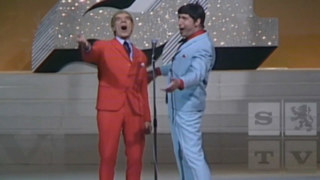 A longer version of one of the birthday montages, with some extra clips thrown in for good measure and additional spacing in the pre-recorded announcement. 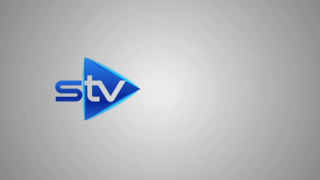 A short version of the montage ident to fit 10 second junctions, this time without any programme clips and instead just the STV logo recreations. 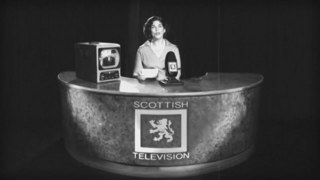 Merging ident and promo together here. In the runup to the birthday, STV2 aired a trailer with a recreated continuity booth to promote a weekend of classic shows on the channel. For the first of these, an edited version of the trailer was shown ending with the montage of STV logos. 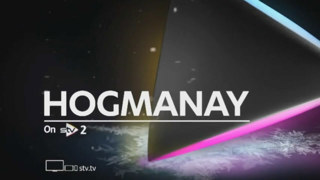 An example of the festive trailer style for STV2, here promoting their Hogmanay programming. 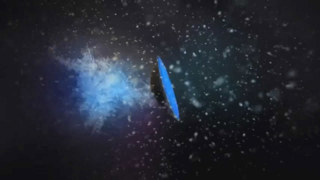 Into a festive break on STV2, with some extra snow and ice effects. 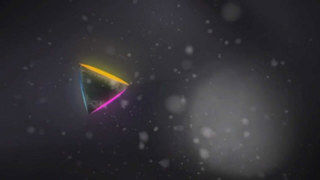 The festive end of break bumper for STV2, with additional extra ice effects added to the logo. 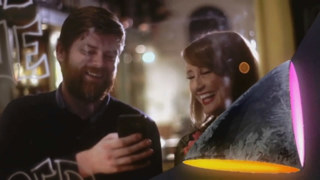 The Christmas idents for STV2 are of the same style as the regular channel idents, but with new footage added in, as well snowier rendition of the logo and a tweaked audio track. Ice skating, families and a fairground all feature. 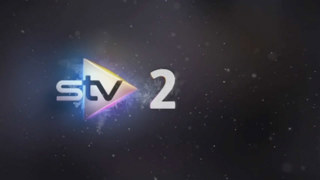 A shorter edit of the Christmas ident for STV2, featuring most of the same clips, just arranged in a slightly different order.