Forces TV first launched on Satellite in 2014. Provided by British Forces Broadcasting Service, itself a part of the Services Sound and Vision Corporation (SSVC) charity until 2020 before the whole operation was rebranded as BFBS, the channel itself had a slant towards the military services in the UK. Bringing a mix of shows with an interest to those in the forces alongside many classic sitcoms and dramas from the archives of major broadcasters such as LWT and the BBC. 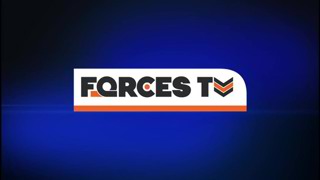 A solely graphical blue look was first introduced to Forces TV in 2017, to coincide with the launch of the channel on Freeview in the UK. The main ident for the channel introduced at the time remained in use here in 2021. 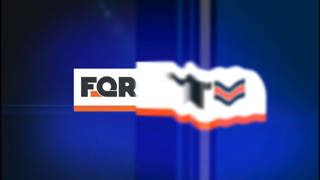 The break bumper for Forces TV features the same logo on blue background, with a simple rippling effect applied. 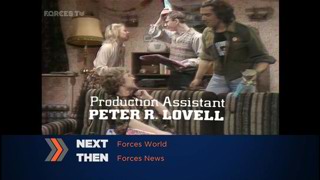 An example of the End Credit Promotion style for Forces TV. A simple graphical resize of the screen, shown here over the closing titles of classic BBC sitcom Citizen Smith. 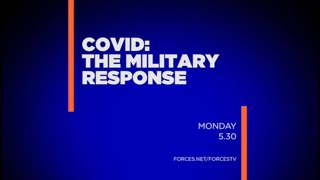 The same blue, orange and white colours get applied to footage to make up the promo style for Forces TV. 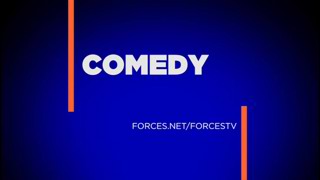 Another promo from 2020 on Forces TV, here promoting one of the many comedies on the channel. 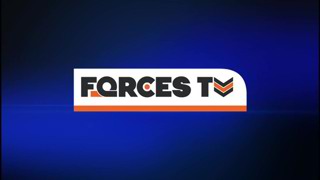 Unlike many smaller stations, Forces TV features its own news programming with a military slant, provided as part of the British Forces remit. The opening titles to the evening programme here. 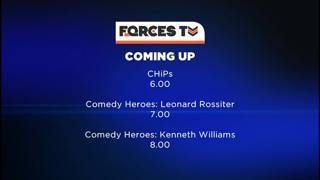 One of several graphical menu styles from Forces TV to promote the line up of shows coming up on the channel that day. 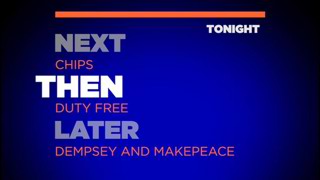 A larger font in a second menu style for the channel, here promoting 'Next', 'Then' and 'Later' on the channel. 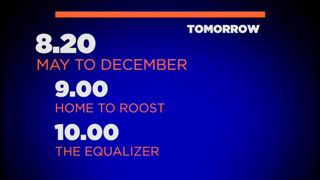 A third menu example from Forces TV, this time promoting an extended line up of shows with times on the channel the following day. 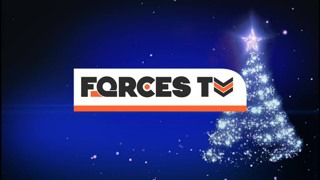 While the majority of presentation over the festive period remained unchanged, a special Christmas ident from Forces TV was used in 2020. Featuring some fairly generic stars and a seasonal jingle adorning the usual Forces TV logo. 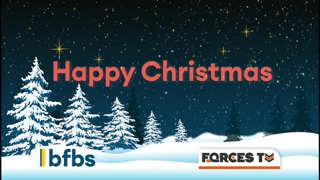 Another festive addition to Forces TV for the Christmas 2020 season saw special messages from families and serving military members broadcast on the channel to keep people in the services connected. These messages were dual-branded with both BFBS and Forces TV branding.