Following the launch across the US, Viacom brought Paramount Network to the UK on July 4th 2018. When launched in thee US it replaced Spike, however initially with the UK launch it sat alongside the earlier rebranded 5Spike. Designed to bring a mix of both movies from the Paramount Studio back catalogue, and dramas acquired from elsewhere, the channel has been promoted as part of the Channel 5 family of channels rather than under the parent company directly. With all the 5 channels broadcasting a short simulcast promotion during primetime on the launch day, several hours after the channel had quietly appeared.

In January 2020, a significant overhaul was made to the schedule. 5Spike was finally closed, with its schedule brought over to Paramount instead, and the previous US-import-slanted schedule of Paramount scaled back. 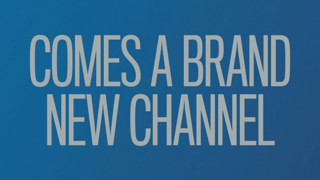 To mark the launch of Paramount Network in the UK, a special simulcast block was cleared across all the Channel 5 channels for 8pm on 4/7/2018. With the slot essentially being used as somewhere to place this extended trailer for the new channel. 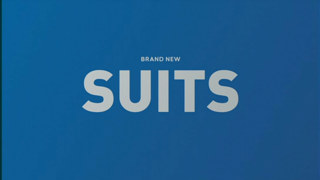 Promos on Paramount Network consist of clips, interspersed with large white text slides set against a blue background. An example of the style, here promoting the latest series of Suits - a show which had not been renewed by previous home Dave in 2017. 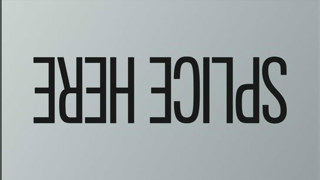 A longer formup on this Paramount Network ident. Featuring all the different walking-away scenes spliced together, before finishing with the airport once more. This ident tends to be appear more during Primetime hours, alongside the non-generic continuity. 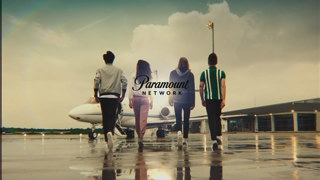 Other idents on Paramount Network consist of a single scene with people walking away from the camera. Here, a group walk away in an airport. 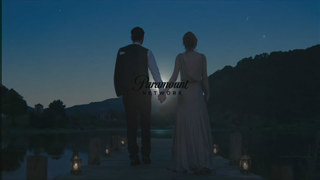 A couple walking down a jetty at night is the setting for this Paramount Network ident. 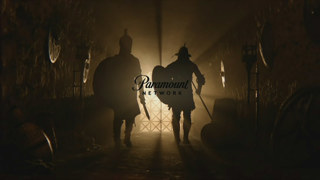 Warriors walk towards battle in this Paramount ident. 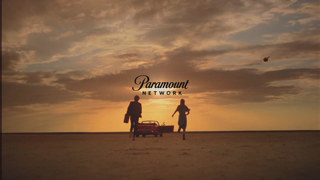 A couple run towards their car in the sand, casting away a bouquet in the process. 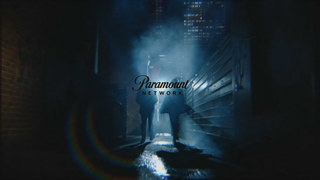 Walking down a smokey alley at night, where even the Paramount logo can be seen moving in and out of the light. Complete with some proper programme-tailored continuity during primetime hours. 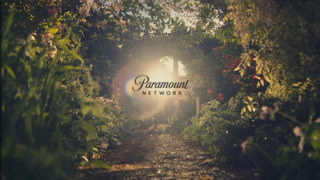 Good to see those magic gardens are still finding work even after BBC One dropped them. Here featuring two children running away from the camera. 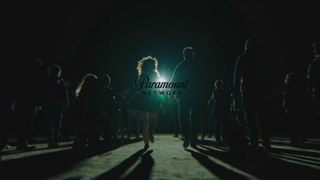 Walking towards a bright UFO in the night sky for this Paramount Network ident. 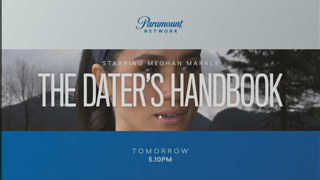 A programme menu for Paramount Network, looking at some connected shows airing on the channel the following evening. With a very Channel-5-esque documentary in the middle, just in case you'd forgotten they were part of the Channel 5 family! 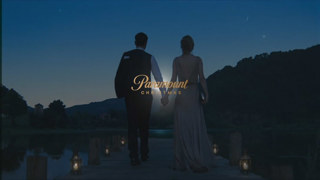 To mark Christmas 2018, Paramount Network was renamed as 'Paramount Christmas'. General presentation elements were recoloured from the usual blue and white to red and gold, although the idents remained the same except for the replacement name being added over the top. Most of the pre-recorded announcements for daytime weren't changed either resulting in Paramount Network still being mentioned verbally, despite Paramount Christmas being listed onscreen. The jetty ident here. 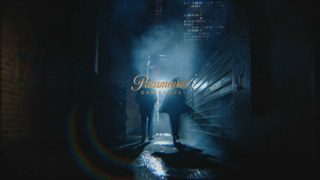 The Paramount Christmas version of the smokey alley ident - because what else would scream 'Christmas'. 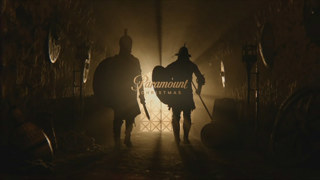 Warriors walking towards battle in the Paramount Christmas branded version of this ident. 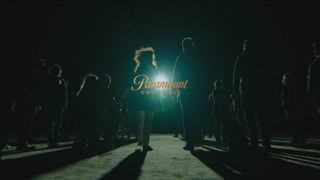 The UFO ident gets the Paramount Christmas treatment - or essentially just the addition of a different logo. 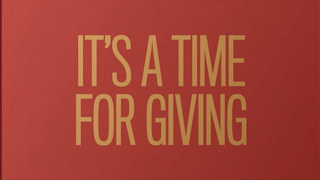 A slightly more festive trailer for Paramount Christmas, showing some of the movies coming to the channel over the 2018 Christmas Season. 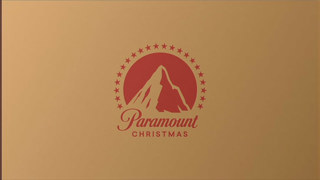 The break bumper for Paramount Christmas, with the graphical style now adorned in red and gold. 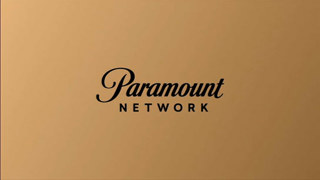 5Spike was closed in January 2020, with their programming moved over to Paramount Network. To mark the slightly changed schedule to the channel (and its new lower EPG numbers), a small refresh to the idents on Paramount Network was made, replacing the filmed sequences with solely graphical idents in different colours. Here black and gold. 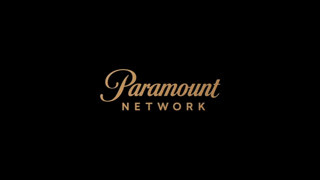 In an easy way of doubling the number of variants, all the refreshed 2020 idents for Paramount Network come with a colour inverted version. Another ident from Paramount using black and gold, only this time inverted. 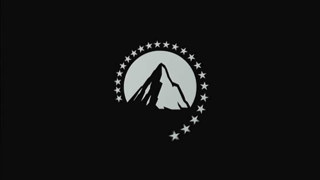 Another 2020 Paramount Network graphic-based ident, this time in black and white. 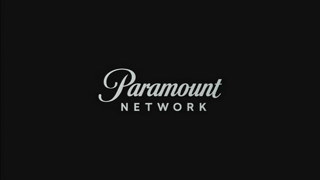 Another black and white ident from Paramount, only this time finishing on a black background. 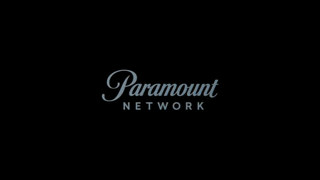 A subtly different shade of grey for this ident with grey and black used together. 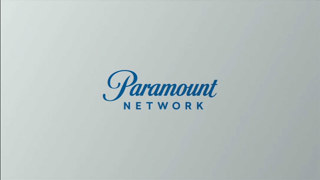 The main blue and white colours associated with Paramount's channel presentation elsewhere make up the colours for this ident too. 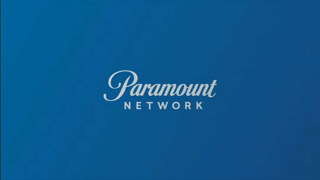 Here blue and white are used as colours again, just with their positions inverted. 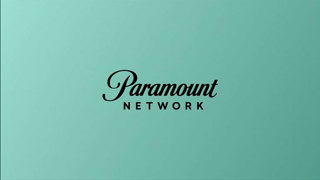 Black and Turquoise make up the colours of this Paramount Network ident. 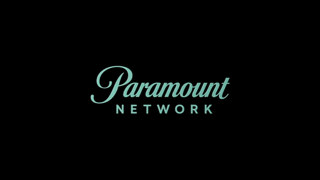 The green/turquoise and black colourscheme appears in another ident, this time ending on a black background. 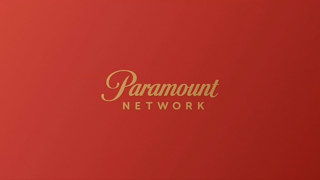 Two Red and Gold coloured versions of the Paramount Network graphical idents were added for Christmas 2020. This version ends with a gold logo on a red background. 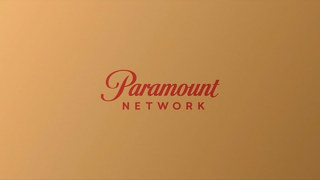 In the second Christmas 2020 ident for Paramount Network, the gold and red colours are reversed with the ident ending with a red logo on a gold background.